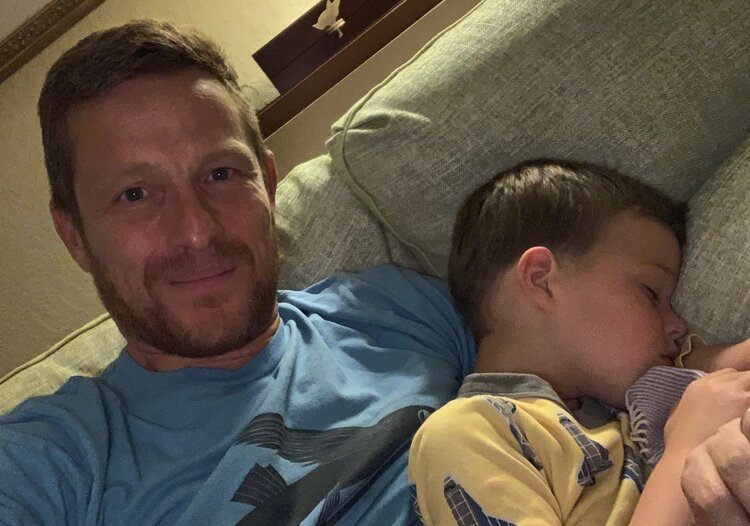 #SyngapCensus: We know of at least 431 SynGap patients, here’s where they are

Mike Graglia is the co-founder of SRF, his son Tony has SynGAP. Both of them like to count things.

THE MOST FRUSTRATING PART OF “THE CONVERSATION”

As a SynGAP parent you have one conversation very often. It goes like this…

Awkward silence/niceties followed by “can’t the doctors do anything?”

“Not really, they don’t know enough and there are very few patients. The research will take time and there aren’t enough organizations like SRF funding research.”

“How many patients are there?”

Awkward silence followed by “some say 200–300, other say up to 400, nobody actually seems to know, but there is a new family on the Global Family Support list every week! Let’s say 350…”

“Shouldn’t you know that; how many kids have your kid’s disease?”

I am tired of this conversation. I don’t understand why we don’t have a better answer. So I’ve put one together. This number is wrong, it’s too low, but it’s a start.

WHAT’S BEHIND THESE NUMBERS?

This list of countries and numbers has been shared with us by the leader of the specific countries’ patient group or by other parents; we are connected to these groups through the SynGAP Global Network of which SRF is the US node. Backup also exists in the form of lists kept by people who have been patient leaders in this space for years. We are lucky to have these parents on the SRF leadership team. Finally, many of us are on closed lists to share experiences — of which Global Family Support is the most respectful and welcoming — and we can identify patient family geography that way.

YOU CAN MAKE THIS NUMBER BETTER!

If you look at a geography, be it a country or a US state, and you think our number is low, please let us know. We are happy to update this article as often as needed. We are sharing this list because it’s a number we should know and we can make more accurate together. Every patient deserves to know about the community they belong to.

As you look at this list, you may be surprised to see that a country with a population of 66 million, the UK, has the second most SynGAPians: 77. The story here is worth knowing as we think about how many kids around the world may have SynGAP and be undiagnosed. In the UK, via the DDD, they took 12,000 kids with developmental disorders and sequenced them to see what they could learn. This surfaced most of the diagnoses in the UK. Let’s assume they got every case in the country (definitely wrong and low) then that is 1.1 SynGAP patient per million population (or ~7,700 cases globally— meaning we know of ~5% of the SynGAP population). You can do the math below but it suggests that ever number below is too low by a factor of 1.5 (France) to 1,200 (India); not to mention the countries we don’t even list here like China or Indonesia.

Note: Since publication we have received the updates for 67 more patients! Please keep them coming! The data above reflects these updates.