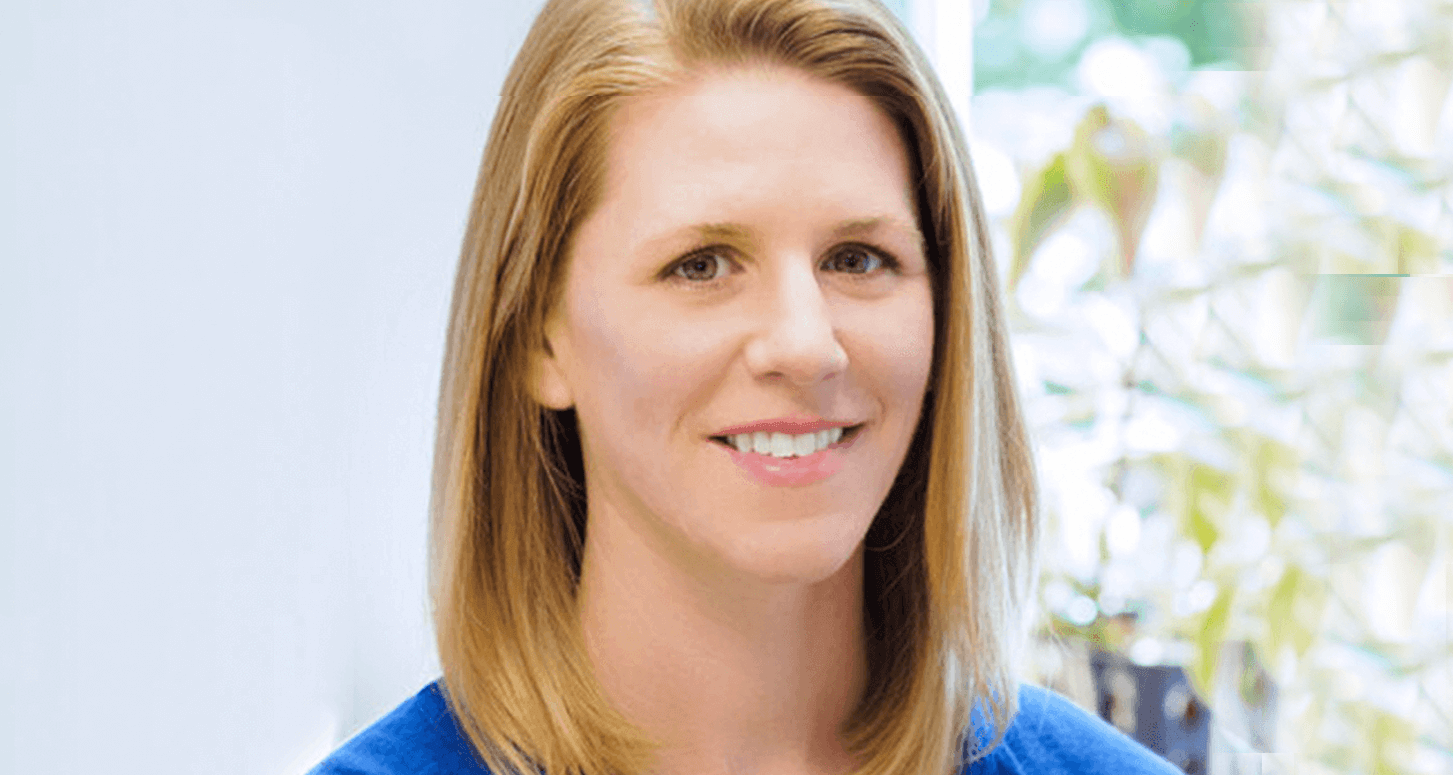 We are launching our #ScienceSaturday series with this profile.  The purpose of these articles is to help our parents understand both who is working on Syngap and what they are up to.

SRF met Dr. Bateup at a conference at Scripps and then continued the conversation at the PMEC which SRF supported.  Since then, Dr. Bateup has graciously given us a tour of her lab.  We look forward to seeing how they contribute to the basic science of SYNGAP1.

Dr. Bateup’s research focuses on molecular and cellular neuroscience and neurodevelopmental disorders, autism, and epilepsy. SynGAP Research Fund is privileged to interview Dr. Bateup regarding her work for our SynGAP community. Below is our brief interview with her.

CAN YOU TELL US A LITTLE ABOUT YOU AND HOW DID YOU GET INTERESTED IN SYNGAP MUTATION IN THE FIRST PLACE?

My lab has been interested in understanding the molecular and cellular basis of neurodevelopmental disorders, with a focus on autism spectrum disorders, since I started as an independent investigator at UC Berkeley in 2013. Prior to that I was a post-doctoral fellow in Dr. Bernardo Sabatini’s lab at Harvard Medical School and a graduate student with the late Dr. Paul Greengard at Rockefeller University. As a graduate student, I studied the intracellular signaling pathways that are controlled by dopamine and how dopamine regulates motor behaviors. As a post-doctoral fellow, I became interested in neurodevelopmental disorders and ASD and investigated how mutations in genes associated with these disorders affect synaptic function and synaptic plasticity.

A major line of research in my lab is to define the synaptic, cellular and neural circuit level alterations that lead to the behavioral manifestations of ASD. We are also determining the relevant brain regions and cell types that are responsible for the different aspects of complex neurodevelopmental disorders. Much of our work thus far has focused on the disorder Tuberous Sclerosis Complex (TSC), which is caused by mutations in the TSC1 or TSC2 genes. We have made some interesting discoveries in mouse models of TSC regarding cellular and synaptic changes that we think drive behavioral alterations including repetitive, restricted behaviors and reduced cognitive flexibility. We are very interested to understand whether these cellular changes are unique to TSC or whether they may be common to other neurodevelopmental disorders with similar manifestations, such as SYNGAP1.

Our lab has been funded by the Simons Foundation Autism Research Initiative (SFARI) for the past five years and I have followed closely their efforts to identify genes associated with ASD risk. One of the top ASD risk genes, according to SFARI, is SYNGAP1. When I read more about SYNGAP1 disorder and what is known about SynGAP the protein, I became more and more interested. This was for several reasons. One is that our lab is very interested in understanding how changes in synaptic function and plasticity lead to behavioral alterations; therefore studying a protein that functions at the synapse is particularly interesting for us. Second, Syngap1 appears to be highly expressed in the striatum, which is the brain area that we have been primarily studying. However, essentially nothing is known about how loss of SynGAP function affects striatal synapses or striatal-dependent behaviors.

To learn more about SYNGAP1 disorder and SYNGAP1 gene functions, my post-doc Dr. Jillian Iafrati and I attended the International SYNGAP1 conference at Scripps, Florida in 2018. We were excited by the joint effort between basic scientists, clinicians and parents to understand more about this gene and this disorder and felt that we might be able to contribute.

WHAT ARE THE HIGHLIGHT OF YOUR RESEARCH RECENTLY?

Although it is still preliminary, we are very excited about some recent data showing that deletion of Syngap1 from one specific striatal cell type in mice is sufficient to induce behavioral changes. Specifically, our data suggest that loss of Syngap1 from striatal neurons impairs motor learning in mice. In addition, our initial results suggest that mice with mutations in Syngap1 may preferentially develop habitual behavior strategies, at the expense of more flexible goal-directed behavioral control. At the cellular level, we have seen that haploinsufficiency of Syngap1 leads to changes in synapse structure in striatal neurons, similar to what has been reported in other neuronal types. Although this is still very much a work in progress, it suggests that loss of Syngap1 from striatal neurons is likely to alter their function and may be an important contributor to the repetitive, restricted and inflexible behaviors observed in SYNGAP1 disorder.

WHAT ARE THE OBSTACLES IF ANY WITH YOUR RESEARCH?

As with most research, the experiments we do are time consuming and it takes a while to get the results. We are using sophisticated mouse genetic models and it can take a long time to get the specific mice we need for a given experiment. In addition, the more complex behavior tests we do are labor intensive and low-throughput. While we have research funding for this work, it is still at a relatively small scale in terms of personnel and resources, therefore, like most basic scientists we are somewhat limited in terms of what we can accomplish (and the speed at which things move) by our need to continually seek funding. Another key question that we always consider is whether our findings in mouse models will translate into informative understanding and interventions for people. We try to design our experiments to be both controlled and translationally relevant but we are limited in the model systems we can study, particularly for behavioral disorders.

WHAT ARE YOU MOST EXCITED RELATED TO SYNGAP RESEARCH IN THE NEAR FUTURE?

Based on the promising data we have collected so far, I am optimistic that our work will lead to new insights into disease mechanisms in SYNGAP1 disorder. I hope that with additional grant support from the NIH (which is currently pending) that we will be able to recruit another person to work on this project so we can continue it and expand the scope. While the first stage of the project—where we currently are now—is focused on understanding what goes wrong in the brain when Syngap1 is mutated, the next stage of the project will be thinking about strategies to potentially help mitigate symptoms or improve the course of the disorder.