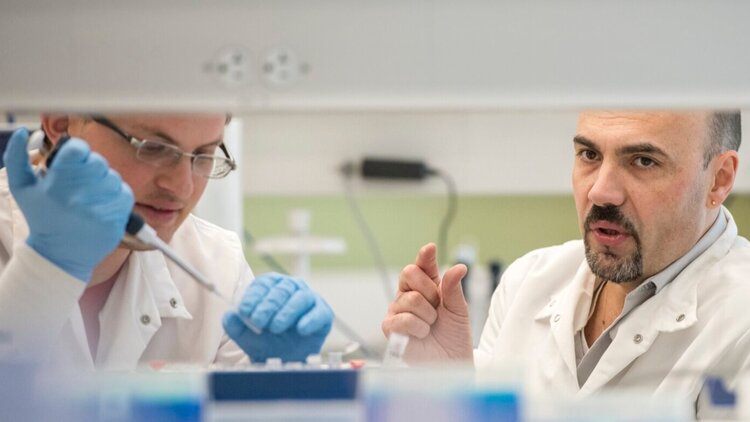 This article was written collaboratively by SRF Directors & members of the SRF Parent-Clinician/Scientist team.  To support this SRF Fellow in the Coba Lab, donate now on GoFundMe or Facebook.

At Syngap Research Fund, our mission is to drive the research and development of therapies for SynGAP1 Encephalopathy.  To that end, we must understand the molecular and cellular changes that occur in our Syngapians.  Dr. Marcelo Coba at the University of Southern California proposed a plan to address this essential and complicated question.  The proposed work includes ground-breaking new ways to describe the effects of known pathogenic SYNGAP1 variants in neuronal cells, and is critical to finding molecular targets for potential medications.  Coba has a close working relationship with SRF, based on generously sharing his ideas and listening to parents, and by using blood donations from multiple patients to create patient-specific cell culture lines for his research.  For several years Coba has been working on SYNGAP1 Encephalopathy, including using a cutting-edge multi electrode array (MEA) funded by SRF.  Now he is requesting we support the work proposed below.  Based on our experience with him and strong relationship we are happy to support this work — the faster passionate & brilliant scientists like Dr. Coba can work, the sooner we can help our kids.

WHERE EXACTLY DOES THE DISEASE GENE ACT?

WHAT CAUSES VARIABLE EXPRESSION OF THE DISEASE?

The proposed research will identify changes in the proteins expressed (proteome) and the signaling markers present (phosphoproteomes) by comparing SynGAP disease cells to cells with a corrected version of the SYNGAP1 gene.  The analysis will be done at the single-cell level.  By recruiting many patients to donate a blood sample, many different variants can be studied.  In addition, many different background genomes can be studied.  By correcting the disease variant for each cell line, there will be a perfect control for every experimental cell line.  Furthermore, by creating a variant that occurs in one patient on the genetic background of another patient, the  influence of modifiers in the entire genome can be studied.  Why do some patients have a mild expression of the syndrome, and some a severe expression?  Is it the variant?  The genetic background? Both?  These experiments will directly address those questions.

WHAT ARE THE BEST THERAPEUTIC TARGETS?

Finally, the Coba lab will  pinpoint the  processes and/or structures that malfunction by looking at a variety of levels, from intracellular to cellular processes, to signaling within and between cells, to neural networking.  Broad protein expression and signaling will be measured inside individual cells of different types, neurotransmitter release will be measured (which is how neurons communicate with other cells), electrical activity will be measured (which may be relevant to epilepsy), and cell shape and surface changes (including those that correlate with neuronal plasticity and intellectual disability) will be observed with a powerful microscope. Much research limits its scope to one or a few of these measures.  By looking at multiple types of changes over different locations it is more likely that targets for therapies will be found and ultimately understood.

INFLUENCE BEYOND THE RESEARCH RESULTS

The proposed research has the potential to allow a first-of-its-kind systems-level understanding of a neurodevelopmental disorder. The results gathered can lead to a significant increase in government and private funding for SynGAP1 Encephalopathy research.  The next frontier will be to create multi-cell models like human brain organoids (mini-brains) and mouse models.  The work proposed above will be performed  in the Coba Lab by a postdoctoral fellow.  Training another scientist in SynGAP biology is great news for all of us, as many hands make for faster progress.  And time is brain.

JOIN US FOR A WEBINAR WITH DR. COBA ON THURSDAY TO LEARN MORE! 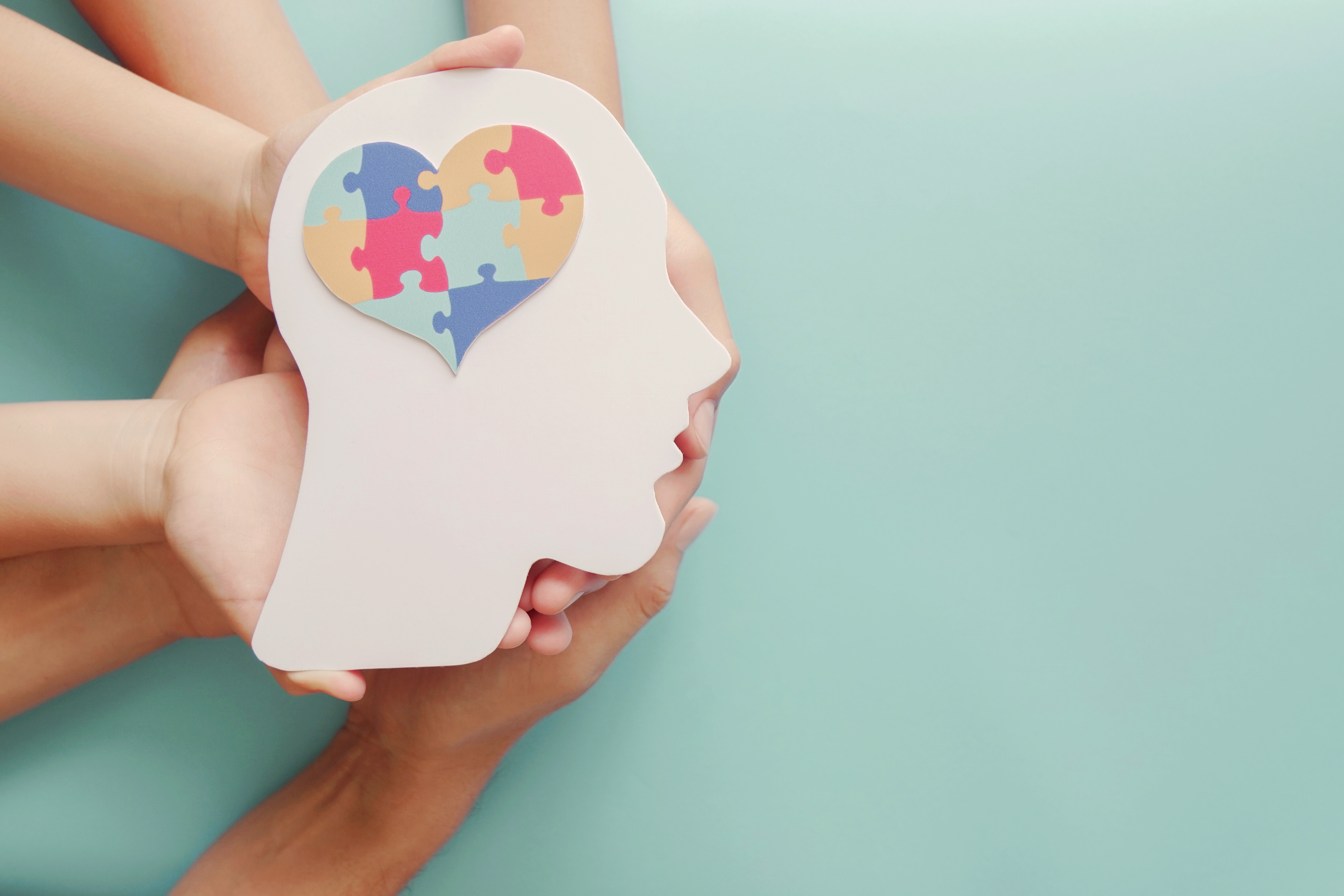 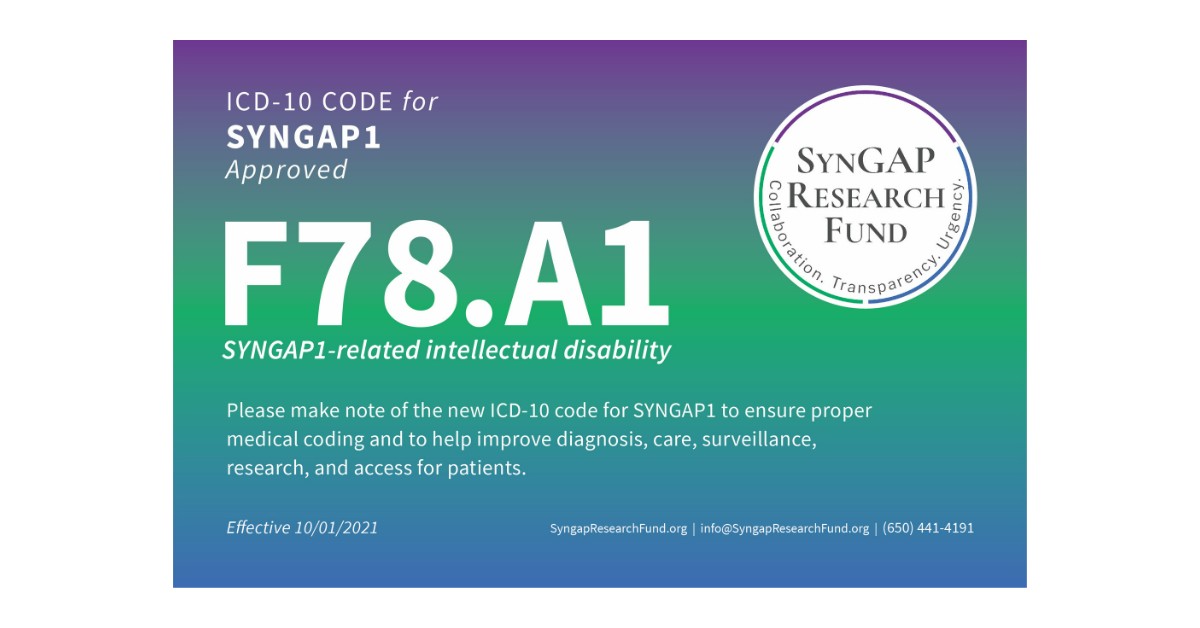