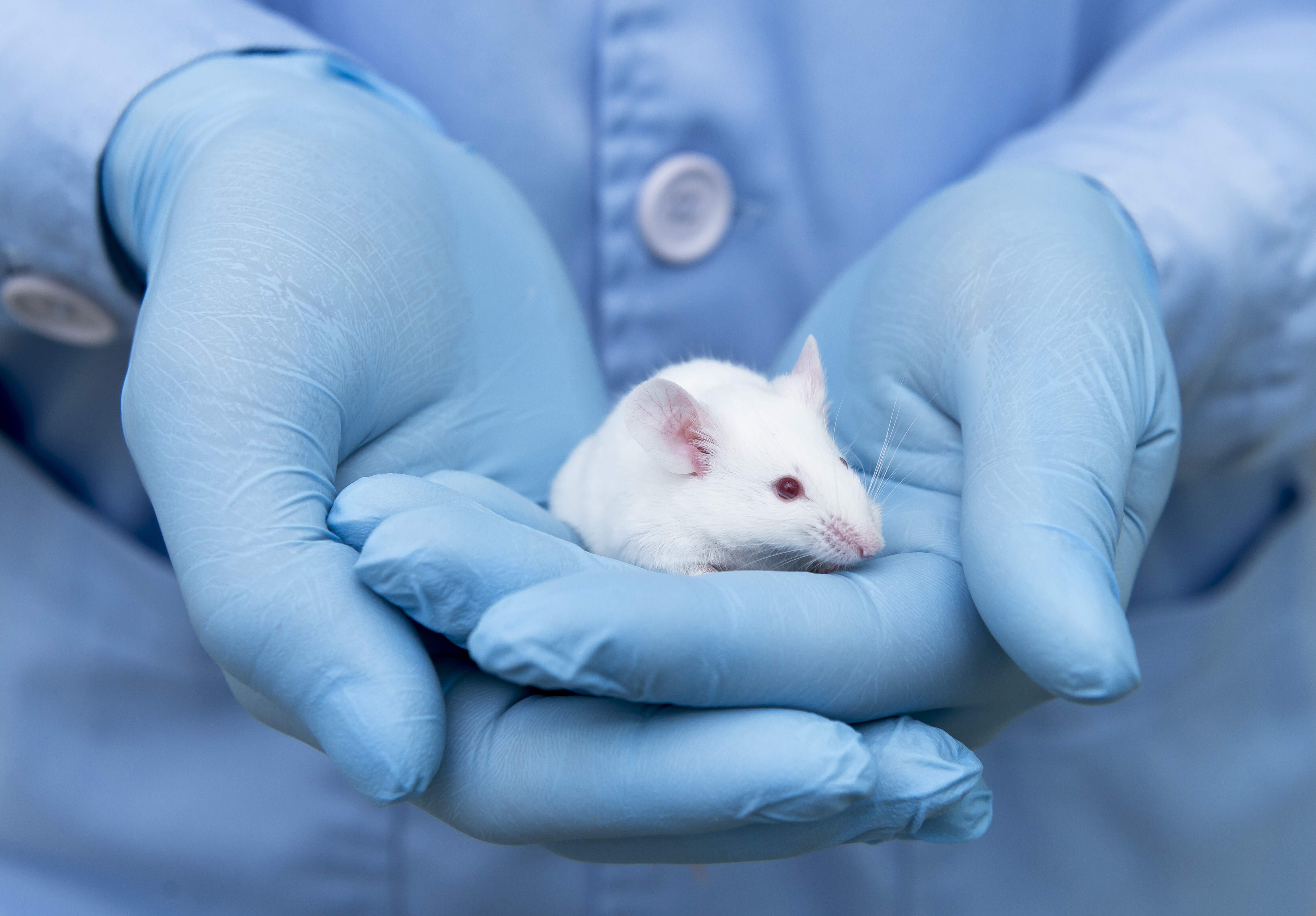 Sébastien Laverrière is dad to Rachel, 10 years old at the time of her SYNGAP1 diagnosis. Now living in Switzerland, Sébastien has been part of the Syngap Global Network since its inception, creating relevant and timely content for parents.

Here is an easy to read summary of the Scripps Research Institute’s latest paper on a new SYNGAP1 study on mice. The first author on this paper was an SRF Fellow in the lab of Gavin Rumbaugh, PhD.  This means her work was funded by SRF through a 3 years $210,000 grant given in 2018.  This paper is evidence that donations from our community are making a difference!

Partial loss of the SYNGAP1 gene impairs the brain's ability to respond to sensory experiences, according to a new study in mice. This finding may help explain why people with SYNGAP1 mutations tend to have learning difficulties and high pain tolerance.

The SynGAP protein exists in large numbers at synapses and shapes plasticity there, helping neighboring neurons to strengthen or weaken their connections. To record new information during a sensory experience, a set of neurons must distribute its activity. Some neurons speed up their communications while others decrease them.

The team found that when you gently touch the whiskers of the mice, the neurons used at that time can be divided into three groups: more than half of the cells are weakly active, about 30% are moderately active, and finally less than 10% are very active.

This distribution is identical in wild-type mice (reference mice without a mutation) and in mice with a SYNGAP1 mutation. This remains true after the researchers made new recordings from the same neurons 13 days later.

The team then left a single whisker and cut all the others on each mouse and returned the animals to their cages to repeat the experiment:

This is good news that confirms that if we can find a cure, then the effect should be beneficial, even in adulthood.

Fundraising: The Backbone of Research 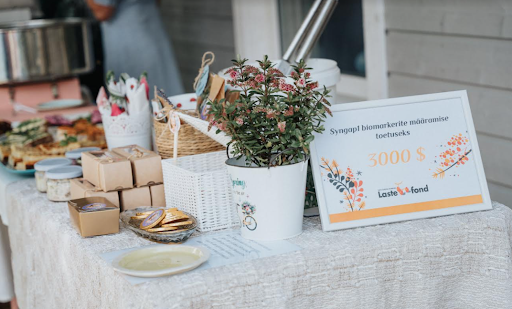 What you need to know about Augmentative and Alternative Communication (AAC) 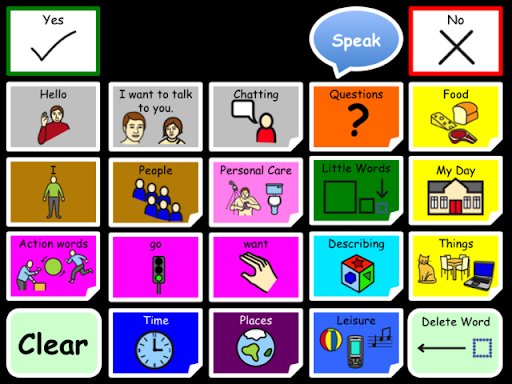