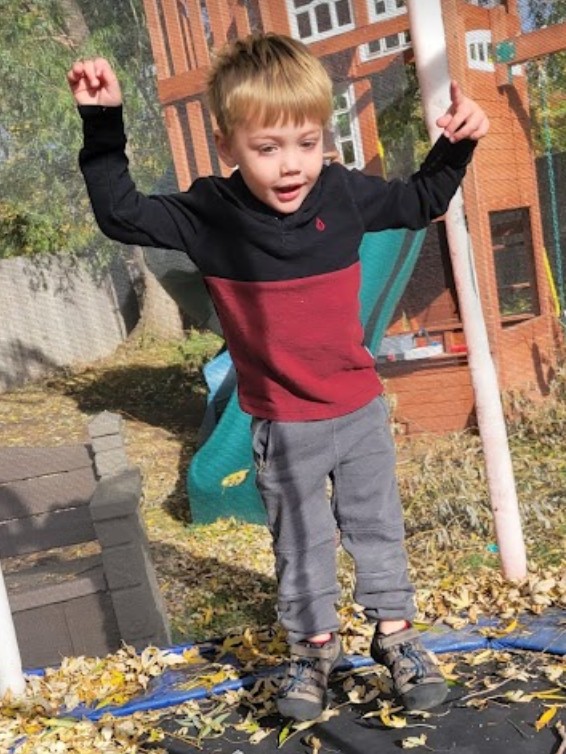 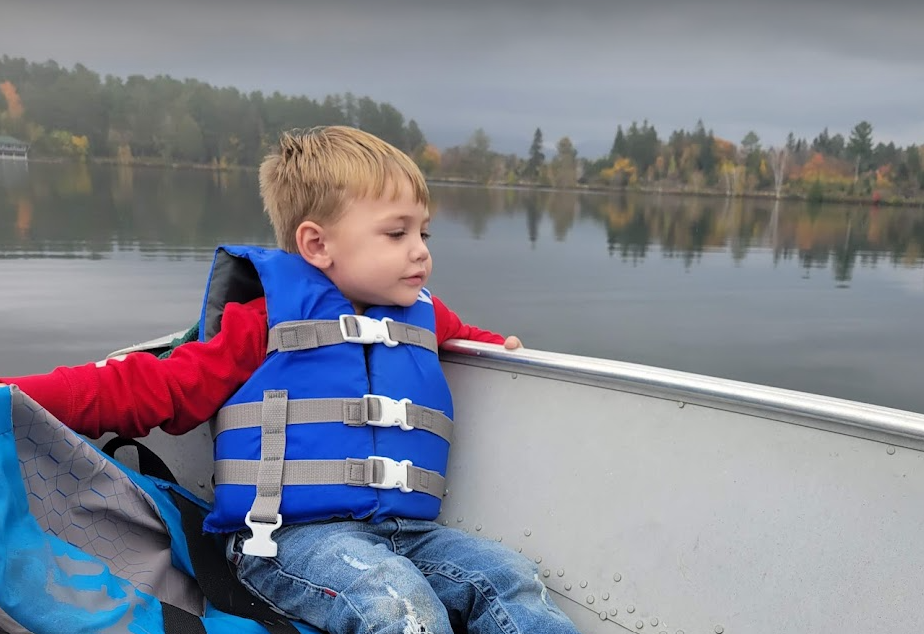 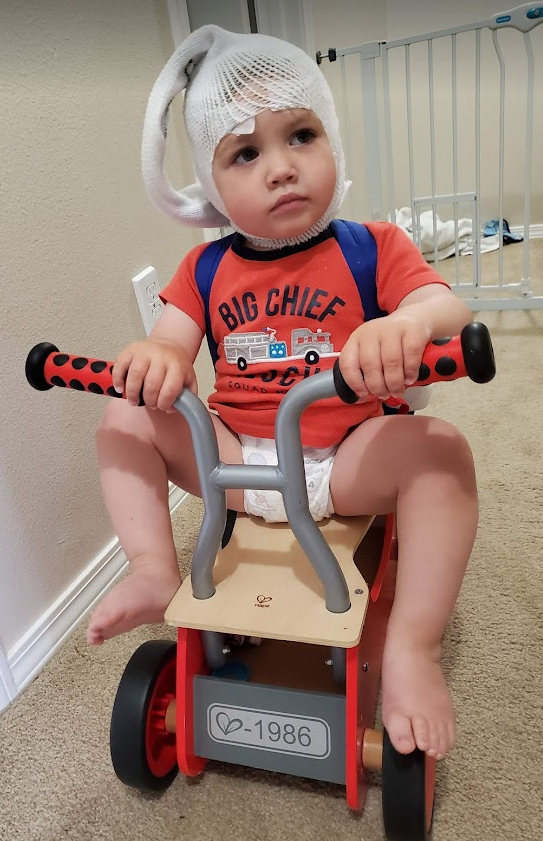 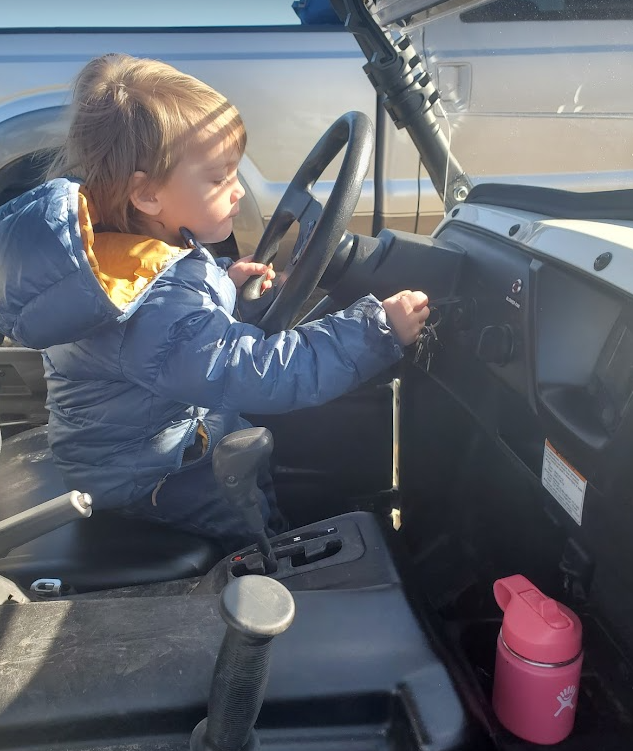 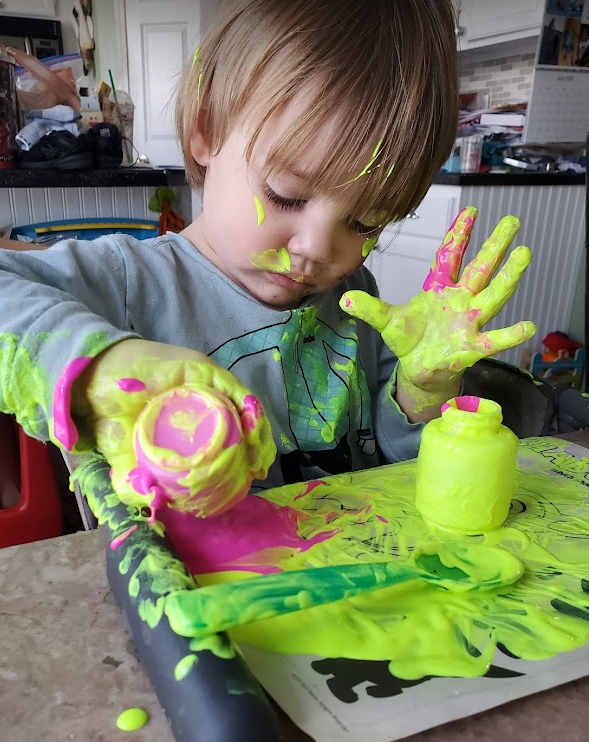 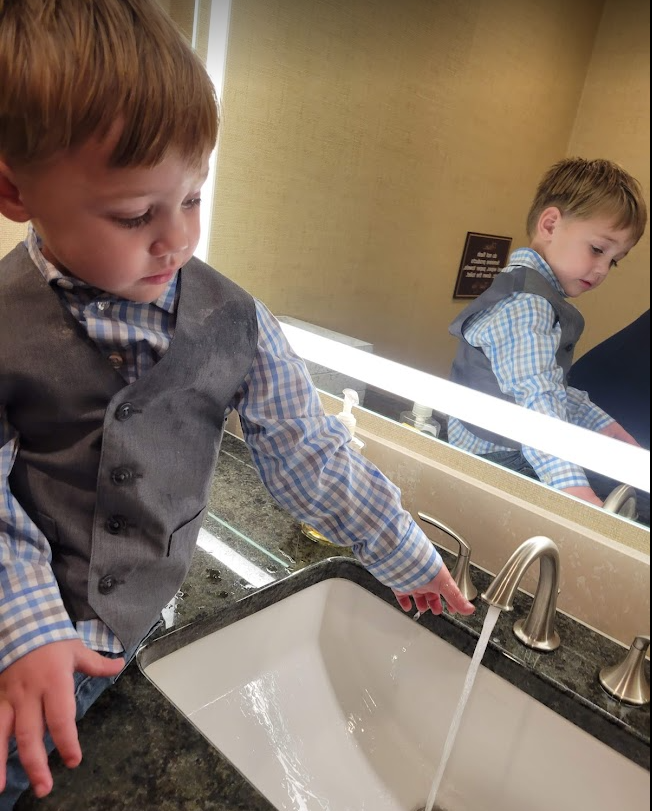 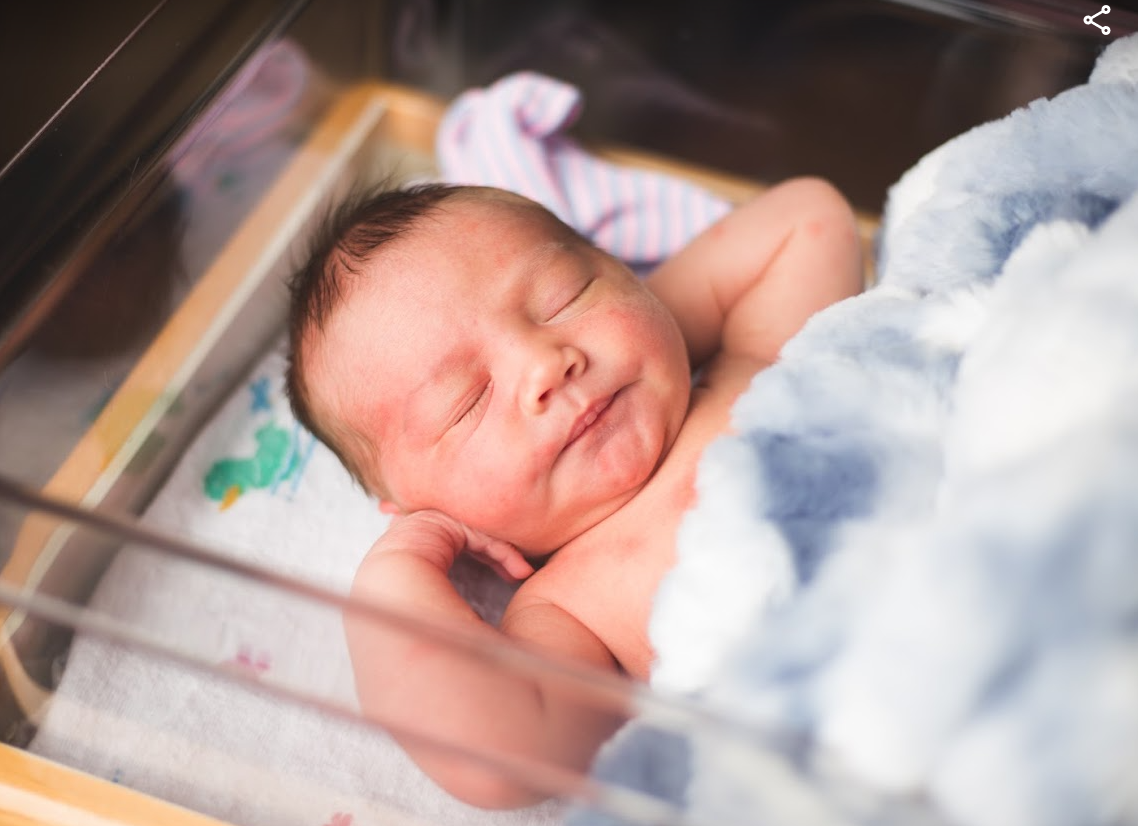 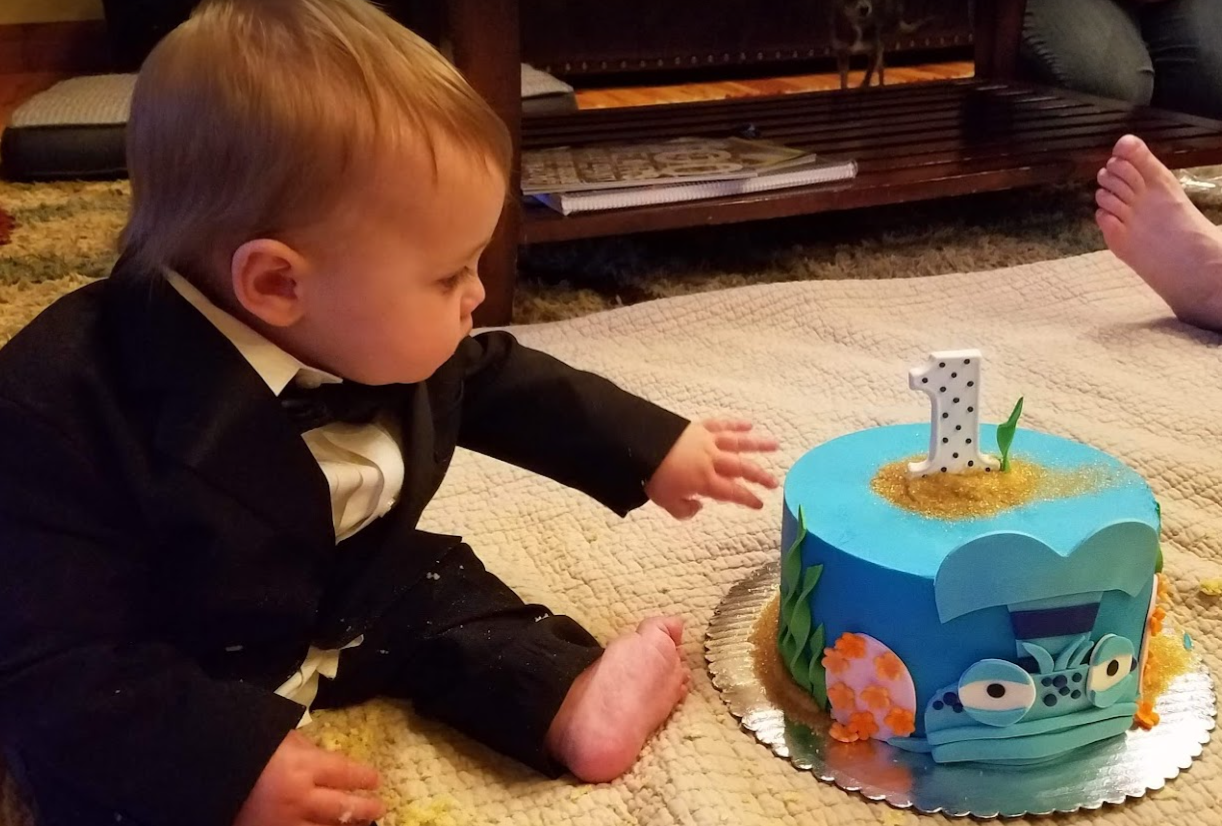 Beckett was diagnosed with SynGAP1 at the beginning of June 2020. Concerns for Beckett began when he was an infant. At the age of 2 months old he was referred to GI for infrequent bowel movements, who noted concerns with his breathing while breastfeeding. A referral to an ENT confirmed that he had laryngomalacia. He underwent airway surgery at 6 months of age to correct his floppy airway. While I was assured that he would grow out of his issues, he always struggled with feeding. When he was 10 months old, he stopped taking a bottle and was listed as failure to thrive. Eight months later, he was struggling to maintain weight and stopped growing. A G-tube was placed to aid in him receiving nutrition. Referral to neurology was sent over at 12 months because he had an asymmetrical crawl and as a parent, I was concerned that there was something more going on. Neurology completed an MRI, which was normal and indicated that they felt he would grow out of it. This was not the case. Beckett began to randomly fall backwards and hit his head when seated. A 30-minute EEG let us know that he was at risk for seizures, but no seizures were identified at that time. By the time he was 19 months old several seizure types were noted. He would pause in play, eyelids rolling up that were attached to stimulus (feeding, sound, touch), and drop seizures appeared just as he was beginning to walk. He received a diagnosis of atypical absence seizures in May 2020. By this time, he was having visible seizures every 30 minutes throughout the day. Genetic testing was offered to see if we could identify a cause behind the seizures. Diagnosis of global developmental delay and ASD followed. Looking back, a lot of his issues we experienced were related to SynGAP1. Constipation, feeding difficulties, epilepsy, motor delay, and hypotonia are all symptoms associated with SynGAP1 that we had identified early on. Beckett receives PT, OT, ST, and music therapy weekly. He attends a developmental preschool and while he no longer receives feeding therapy, he still refuses to drink water from a cup.

Beckett has brought a lot of joy to our lives. He loves music and any activity outside. He loves swimming, camping, riding the UTV, and going fast. He runs over to any vehicle the second you start it (UTV, dirt bike, power wheels, truck) and is ready to go. His major obsession currently is “getting gas” and labeling the colors of the traffic lights as they change. He communicates in 1–3-word sentences and will imitate words that are modeled. He recently began jumping and does it frequently throughout his day. His gross motor skills are improving, he can run and can climb small, slanted rock walls without help. He has the best laugh and gives the best hugs where he melts into you.

Our biggest challenge is keeping seizures in control. Our neurologist has informed us that Beckett will not be seizure free. With medication adjustments we have gotten him down to 3-5 short absence seizures daily, but it always seems short lived and then we must start adjusting his medication again. Beckett’s receptive language delay inhibits him from understanding what we are communicating, and it often causes him to become very upset. An example is when he wants to go outside but needs shoes on first. He often will scream and get upset because he needs to put shoes on first thinking you are not going to let him go outside. Anxiety is another challenge we encounter daily. He triggers into fight or flight mode from simple things, like the footrest elevating on a recliner. Sleep has been an issue since he was little. He will wake in the middle of the night (2-3 am) laughing, talking, or sliding his fingers along his crib rails. Getting him back to sleep takes several hours, if accomplished.

While the diagnosis of SynGAP1 provided us with an answer, it also left us with a lot of uncertainty about the future and what we can do to provide him with the best possible outcome. The SynGAP1 community is invaluable. They have answered questions, provided us with access to researchers and knowledge about the disease, and are fighting to get our children access to treatment to better their future. 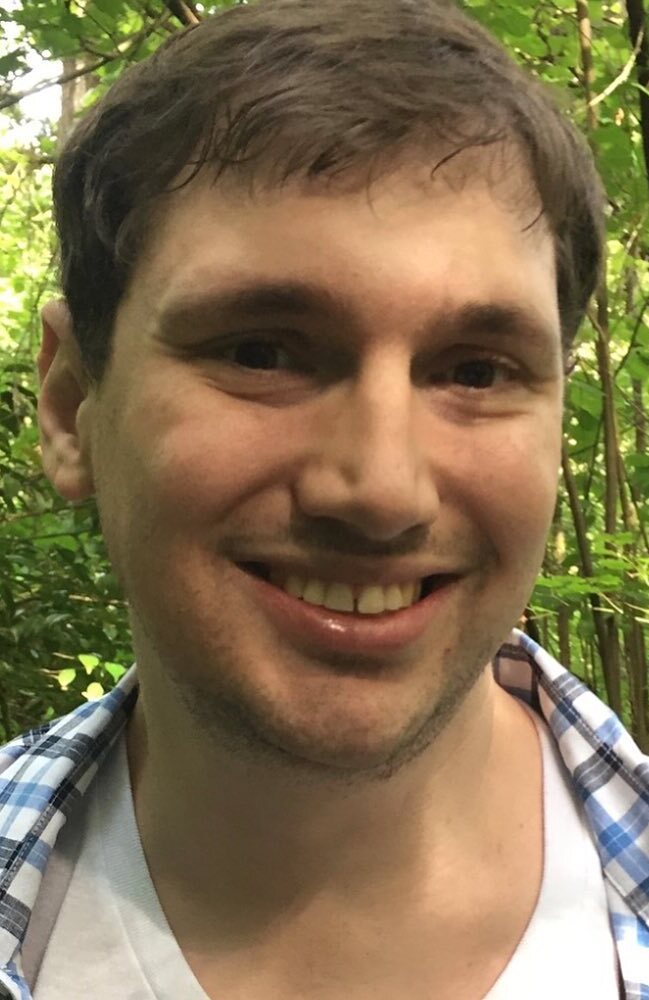 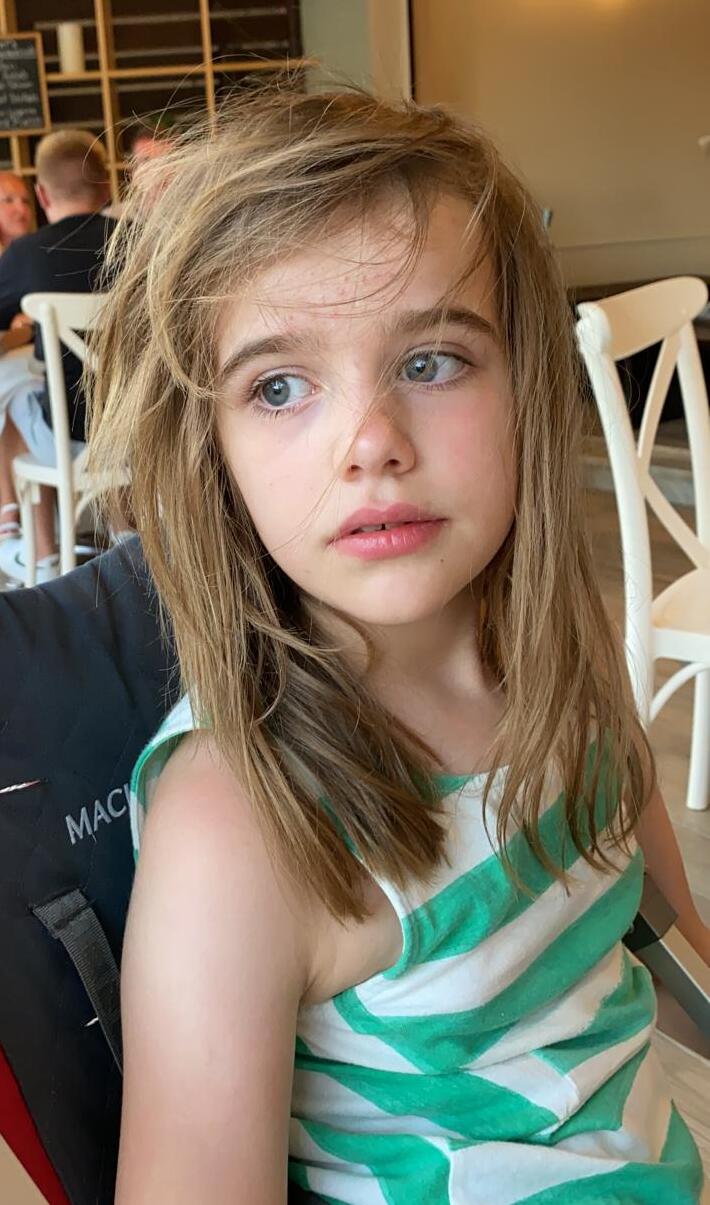 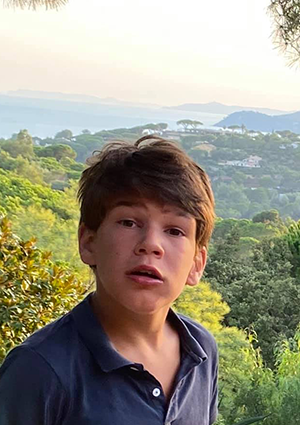