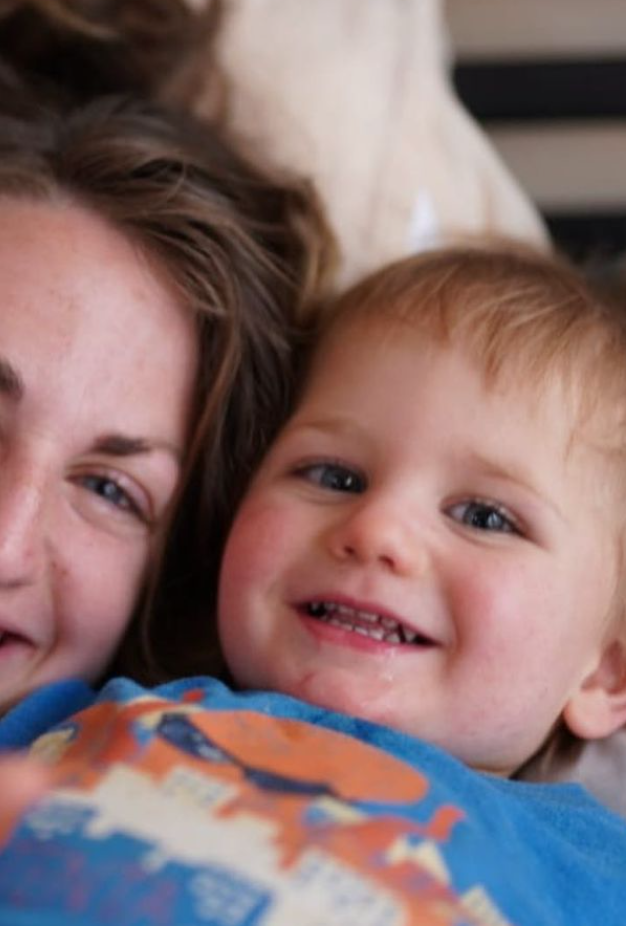 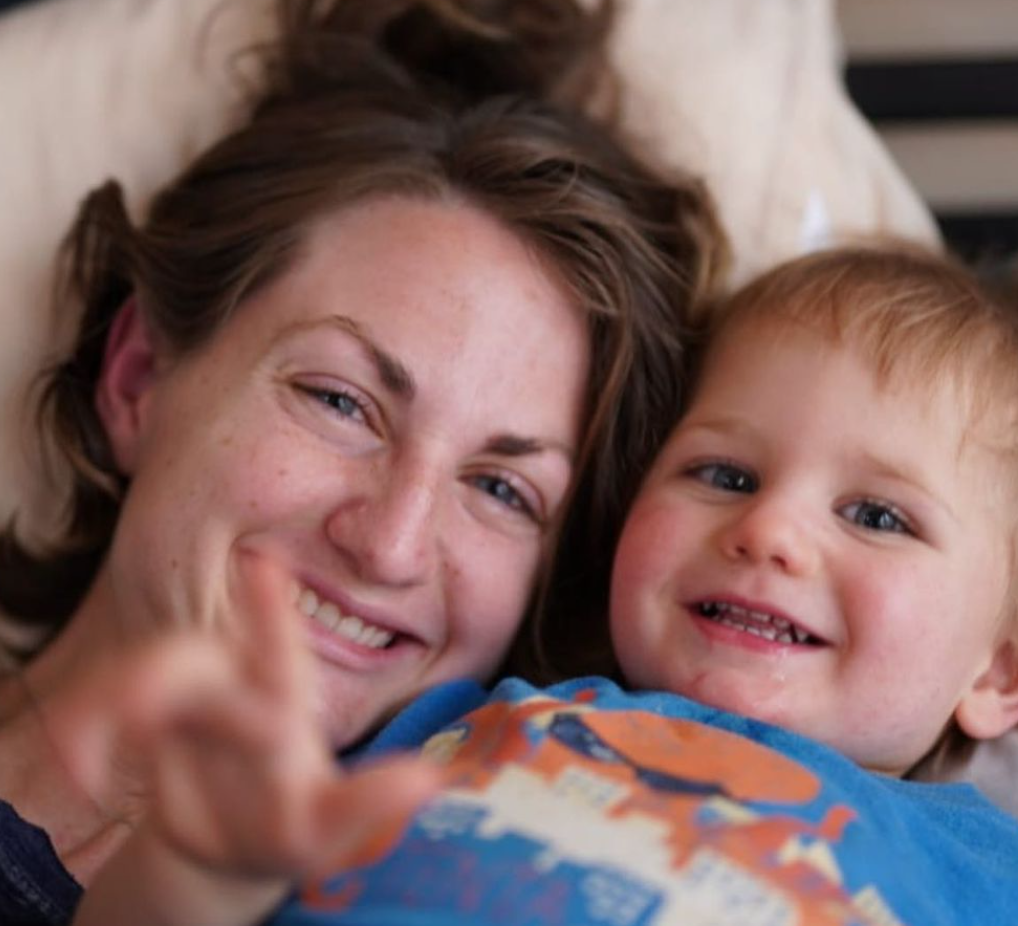 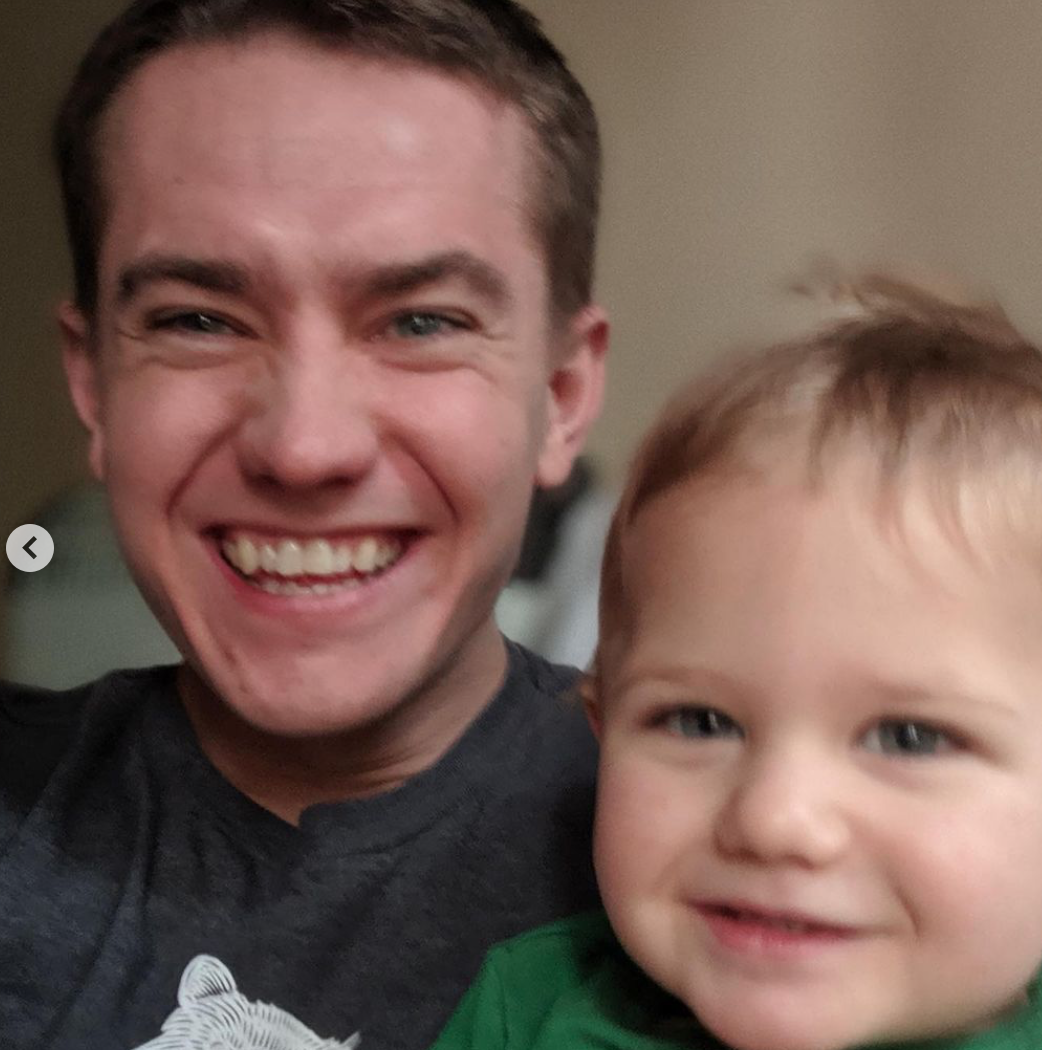 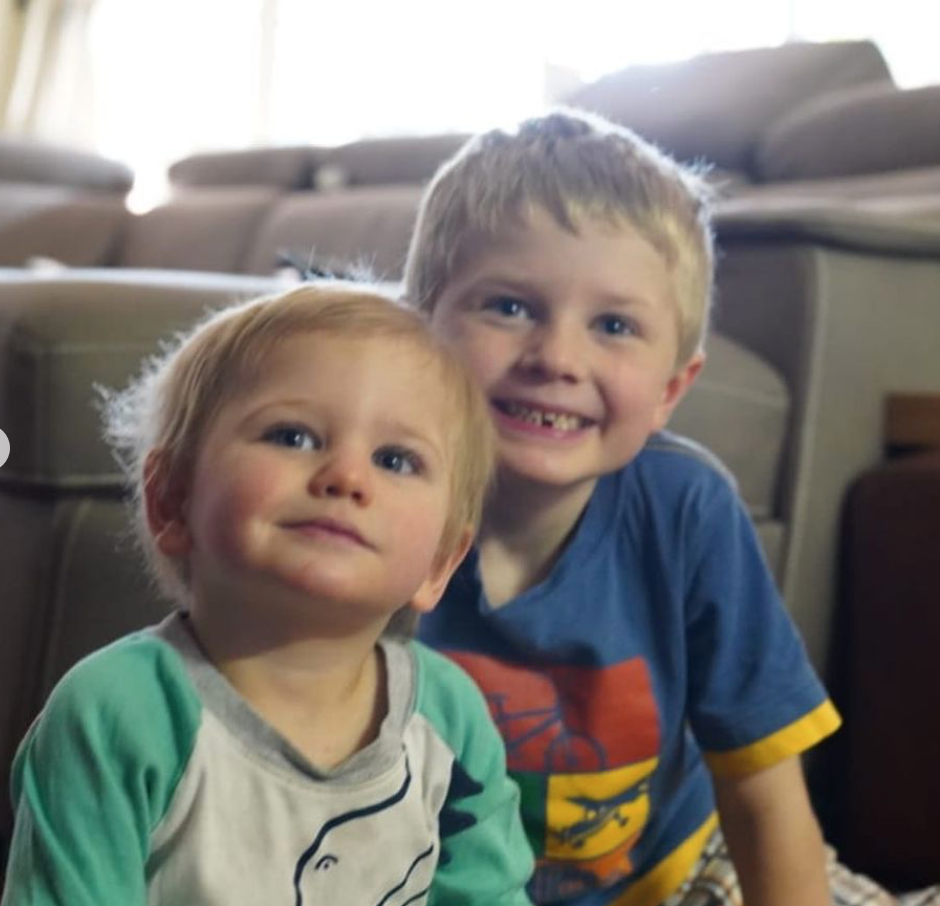 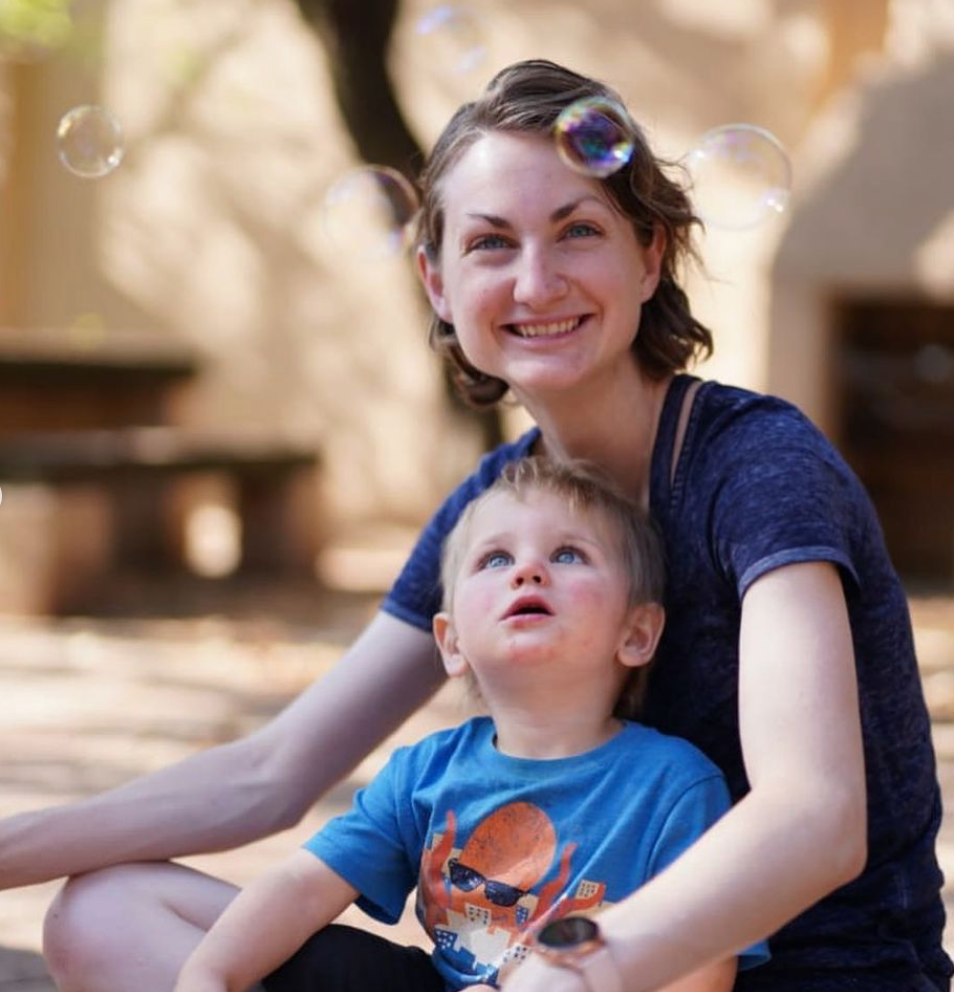 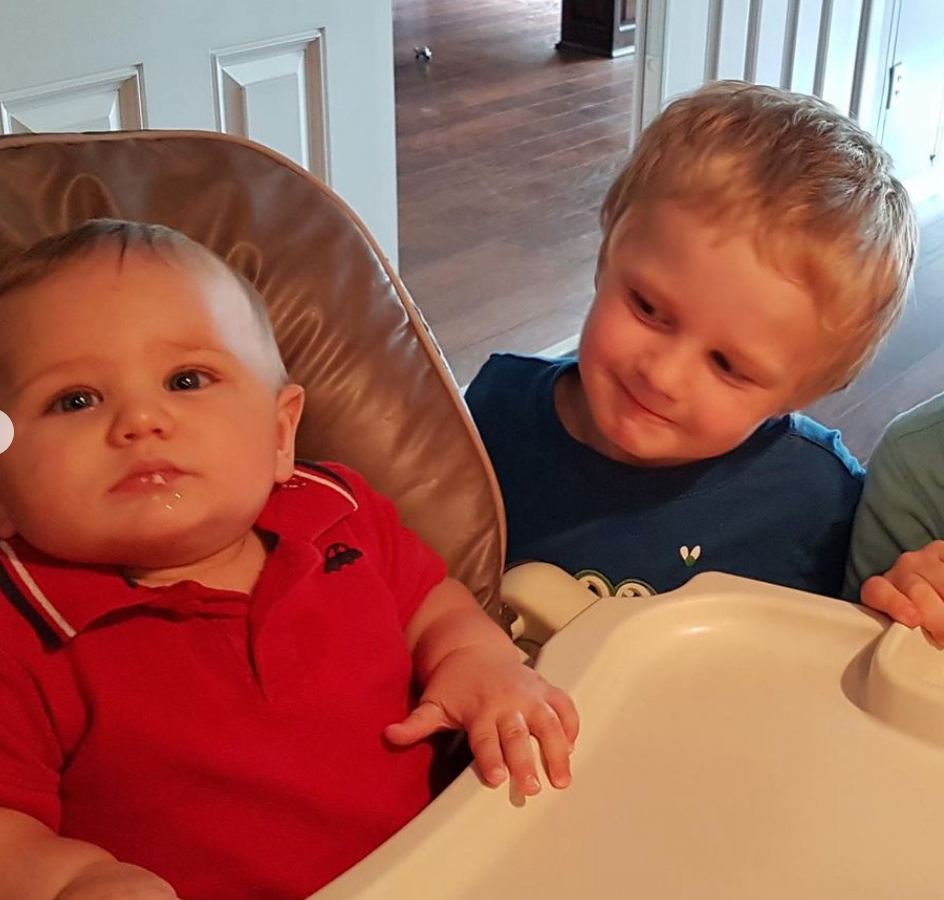 We have two blogs on our website written by Emmitt's mom.

Check out Emmitt's dad on his youtube channel, UFD Tech.

Emmitt is the third of three brothers. His name, respectively, means “whole/complete" and "happy" (in Zulu) and we are determined as a family to help him live up to both of them despite a challenging diagnosis. Around nine months we really began to realize that Emmitt was not just a laid back baby, but that he was developmentally far behind where his brothers were at that age. He was diagnosed with epilepsy at 16 months, though we suspect he was having seizures since around nine months, but that they were very barely noticeable. Seizure control remains one of our biggest challenges at the moment. Emmitt will be 2 in November and is beginning to take some independent steps, identifying some basics shapes and animals, and always showing us that he understands more than he can express. No understandable words yet, but he has something to say about everything and loves to have people use prompts for different words on his face.

We have found living in South Africa (as Americans) to be a challenge with access to different types of therapies, knowledgeable neurologists, and being far from family and our usual support structures. On the whole, our South African friends have been very understanding of our situation and have shown tons of love and compassion towards Emmitt. Disability is seen different here than in other parts of the world, and, in some ways, we are grateful for that. One of the daily issues we face is that many places we go are a sensory overload, packed with people, many different smells and always lots of noise. It can be a bit overwhelming for anyone who is not used to it, let alone someone with Syngap. Without a doubt, our two older boys are one of the biggest assets to Emmitt's development and character. They love him for who he is and enjoy getting wild and crazy with him on our trampoline. Now that we have a diagnosis, we are constantly looking for ways to improve his life and to make sure he meets his full potential. 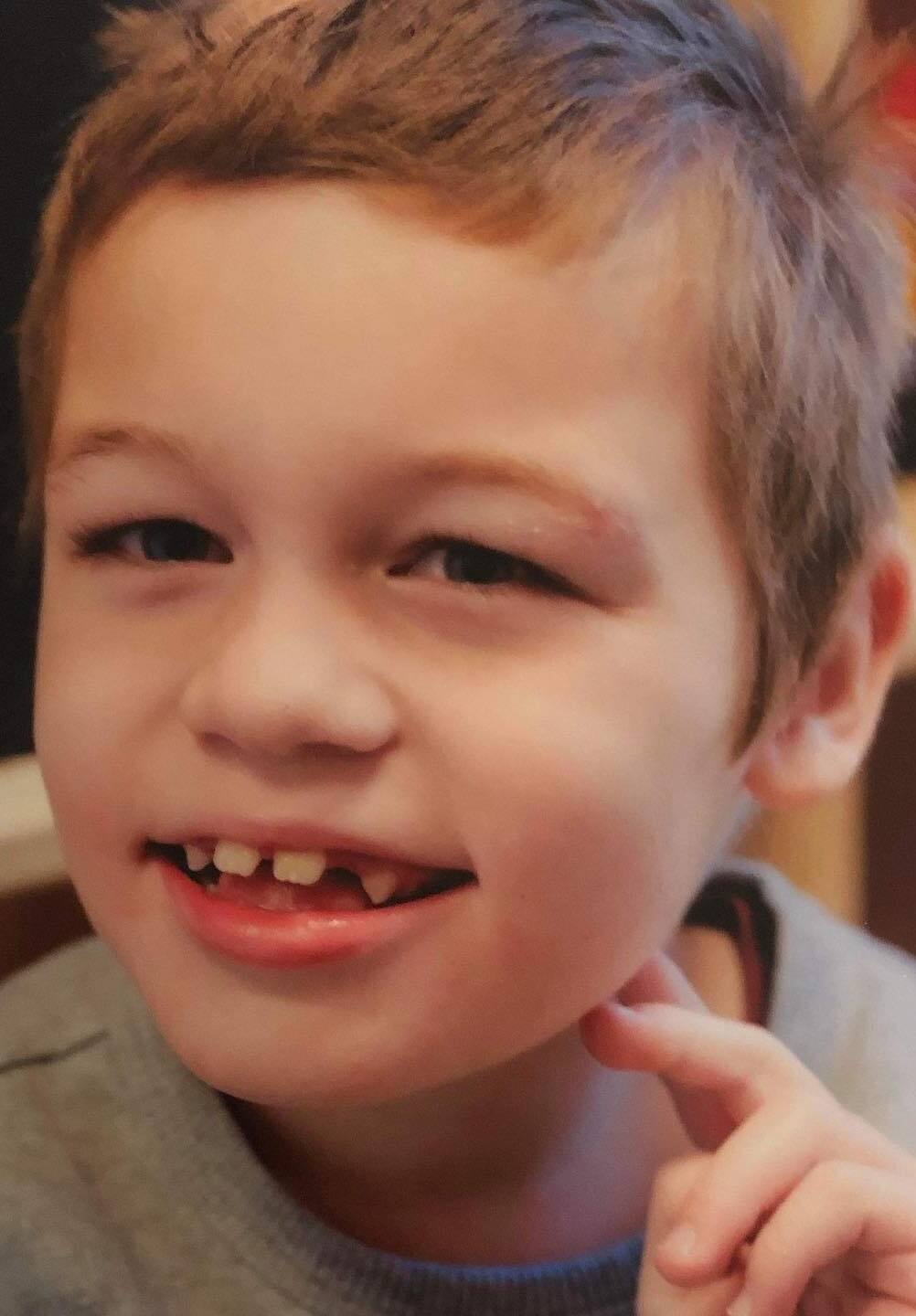 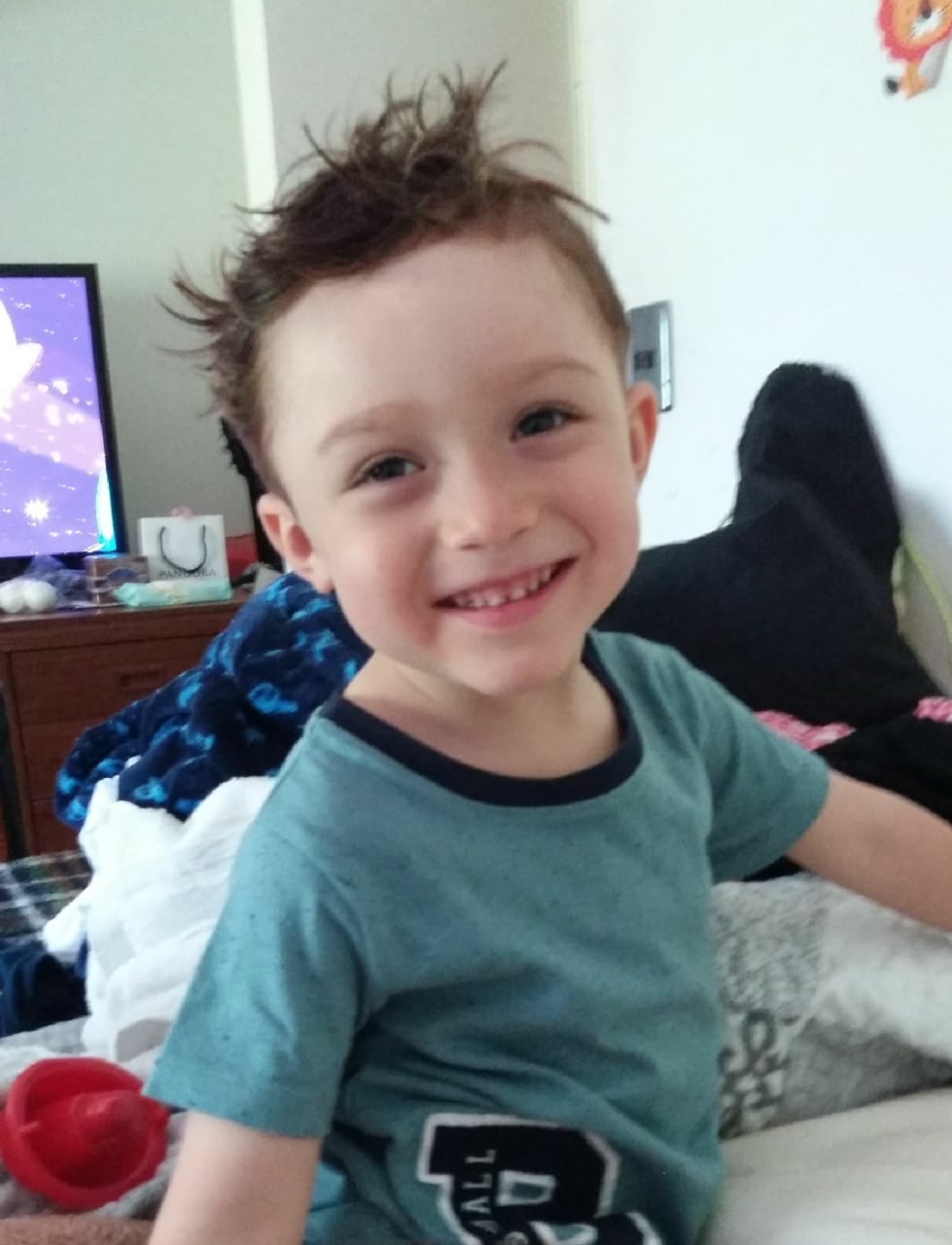 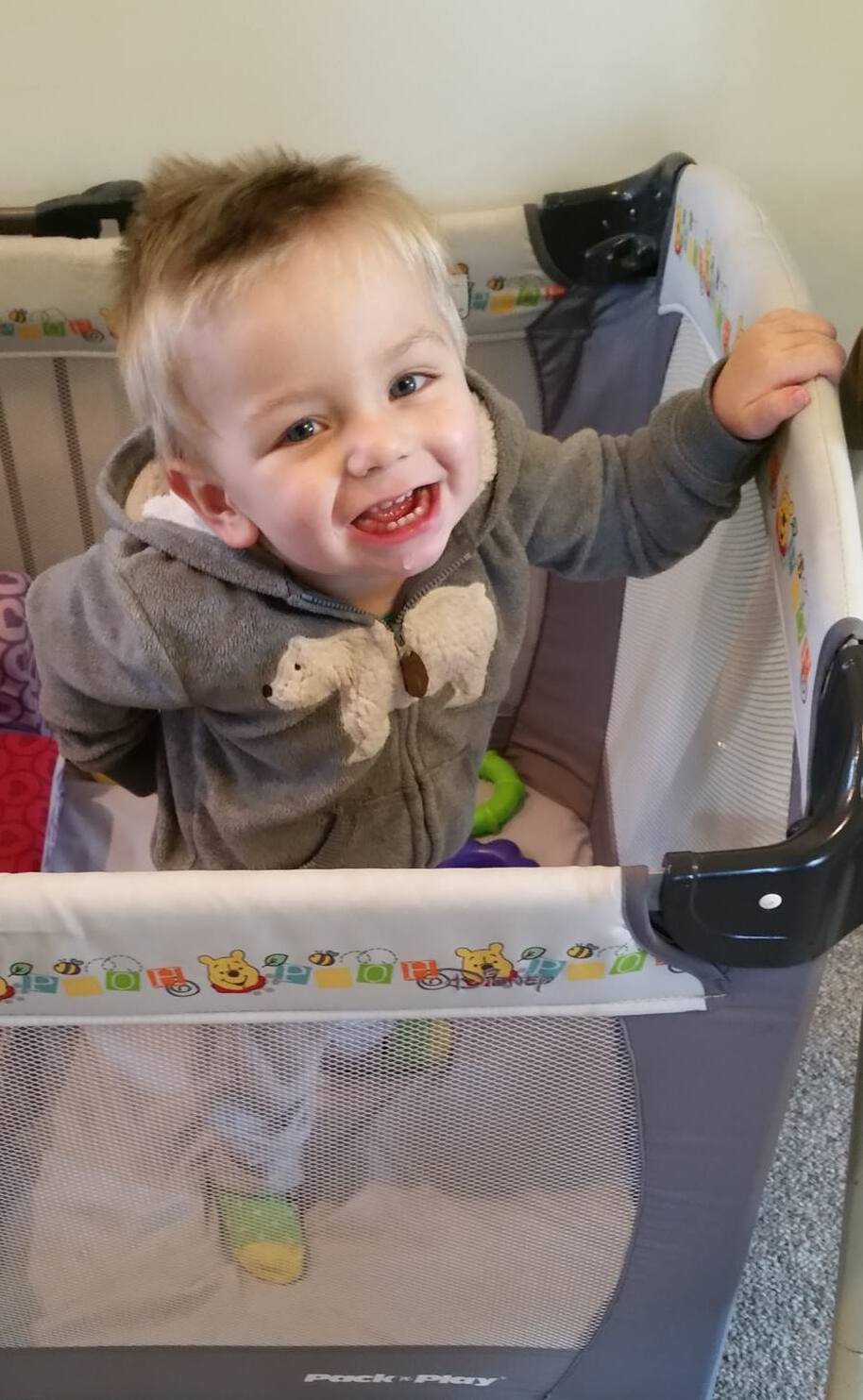