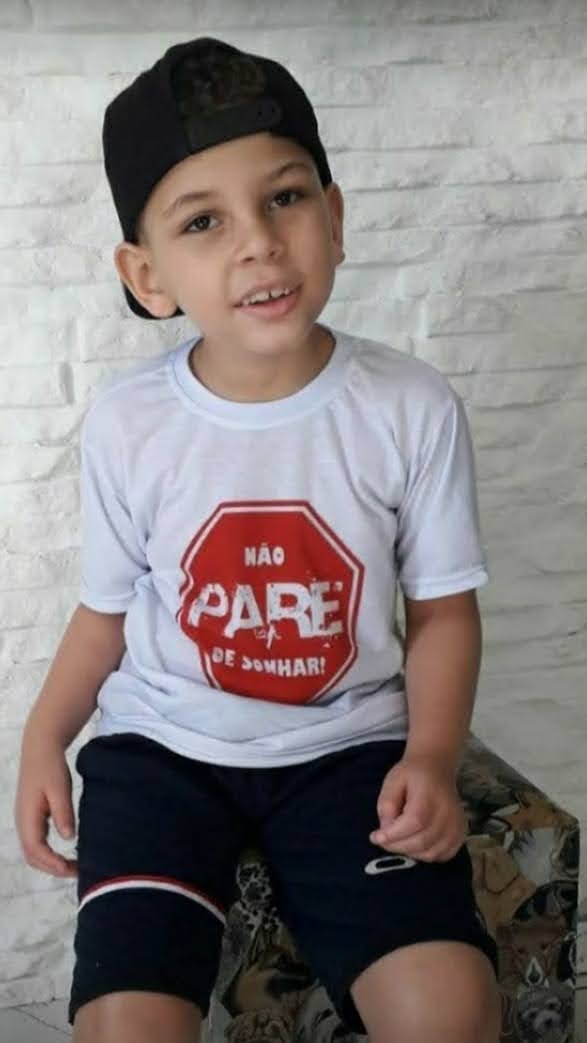 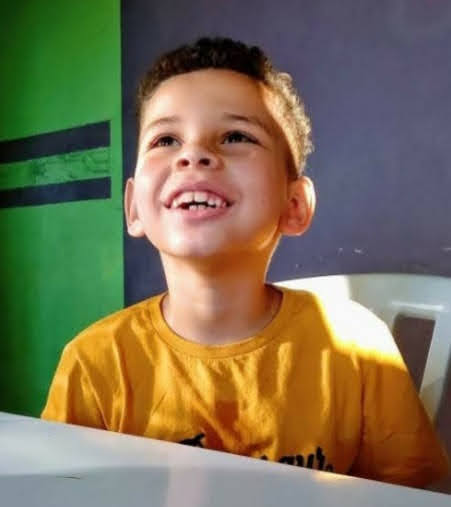 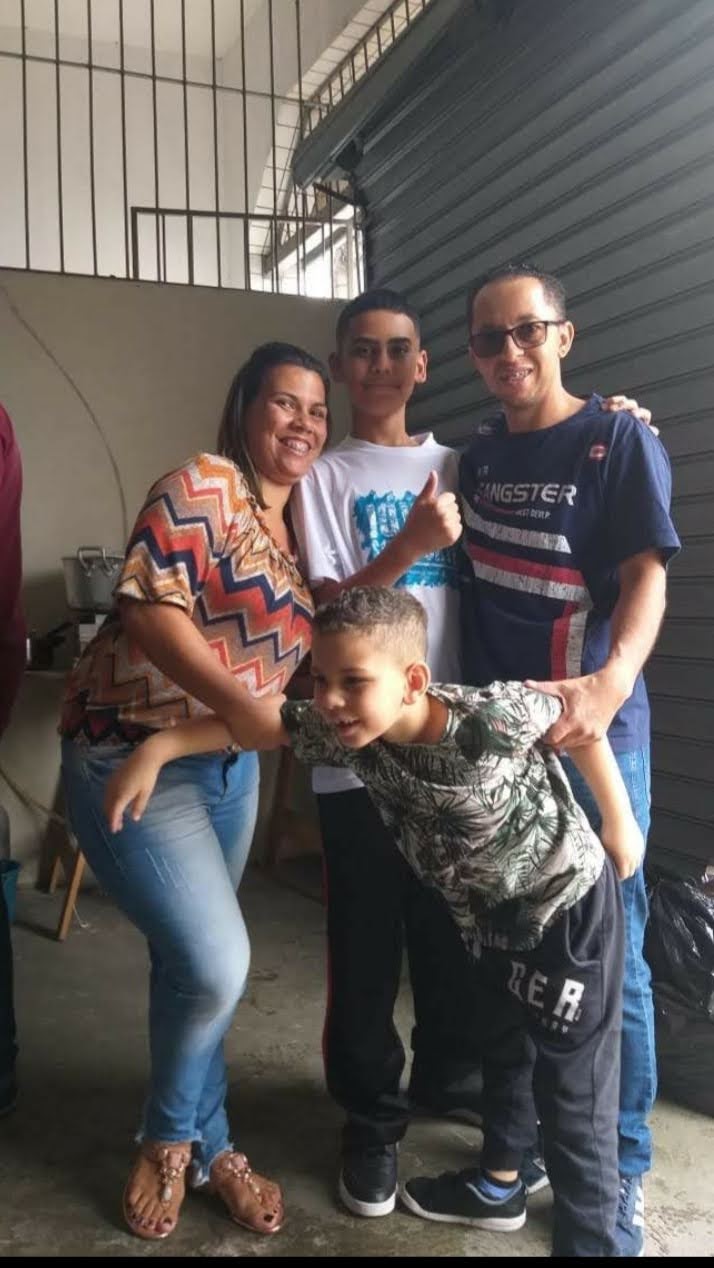 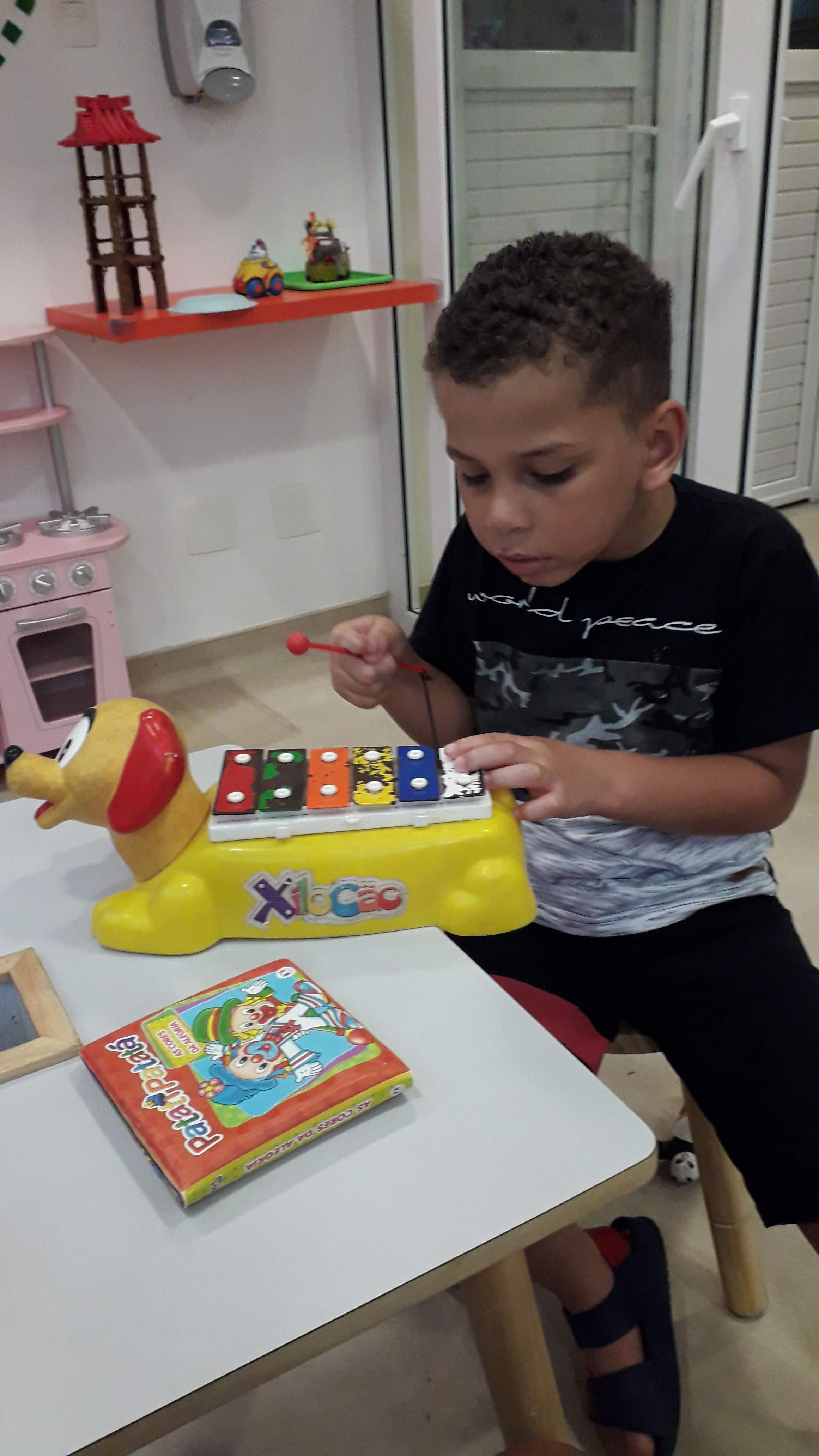 Enzo’s arrival into our family was cause for great joy. Until the first 3 months of his life everything happened as expected. Enzo was breastfeeding very well and everything was in normal range. At 4 months old he was diagnosed with nystagmus and strabismus and then quickly was given glasses. He was able to sit at 10 months, started crawling at 12 months, and then walked at 18 months of age. When it was time to start eating solid foods he refused and would only take a bottle. He would wake up every 2 hours asking for his bottle. When he was in daycare we got a call saying that while all of the other children took naps, the only one who did not sleep was Enzo.

In November of 2014, Enzo had his first seizure.Suddenly he rolled his eyes with quick blinks and fell backwards like a disconnected robot. We are still trying to figure out the magic dosage to keep his seizures completely under control. Although we had success with valproic acid in the mix, we had to slowly wean off as he started to have heavy bruising and balance issues.

It has been a journey with Enzo as his mood and temperament has changed significantly over time. Currently he is on keppra but we have lost our once happy child. Prior to this critical period, he was filled with happiness and laughter. Enzo would fight for everyone’s affection, mostly loving big hugs. He has always been very fond of instruments and any video that has music. Enzo will bring my fingers towards a guitar as he knows that is what needs to be done to make music. We love our Enzo, our warrior, very much. 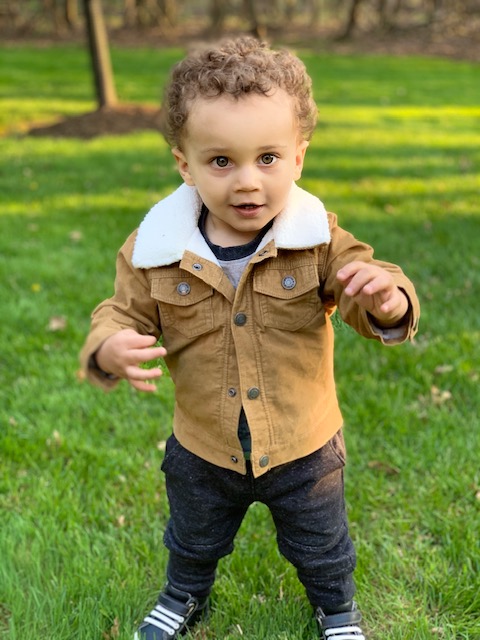 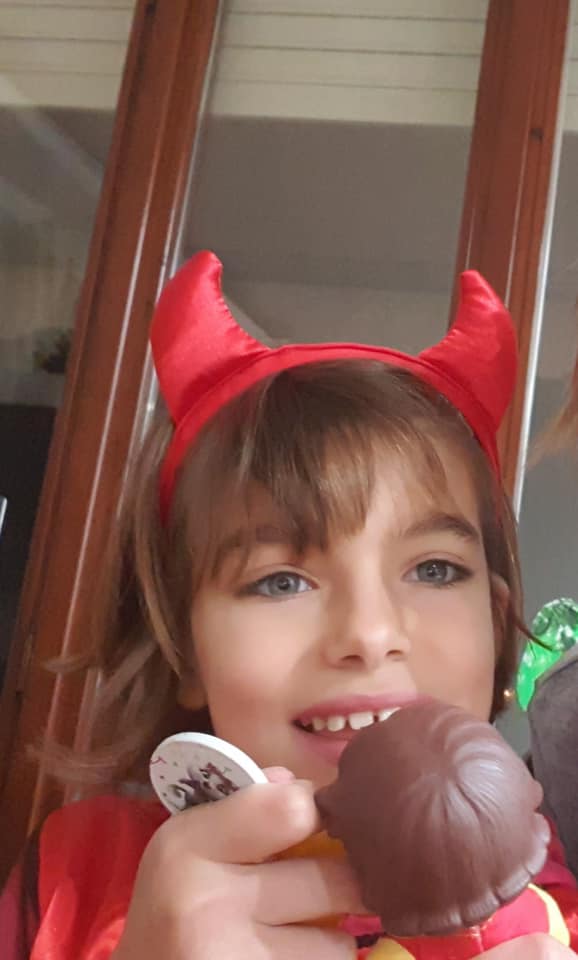 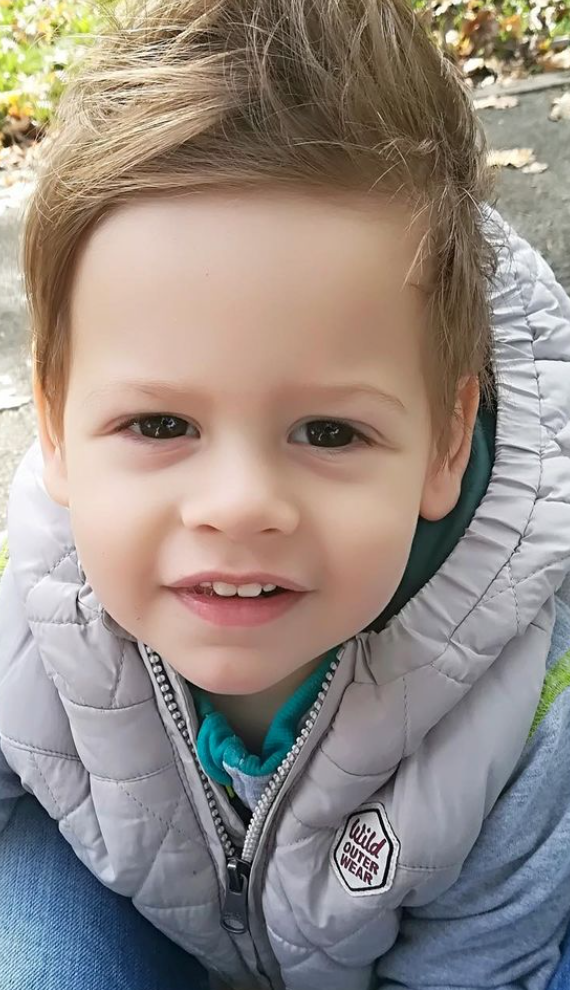