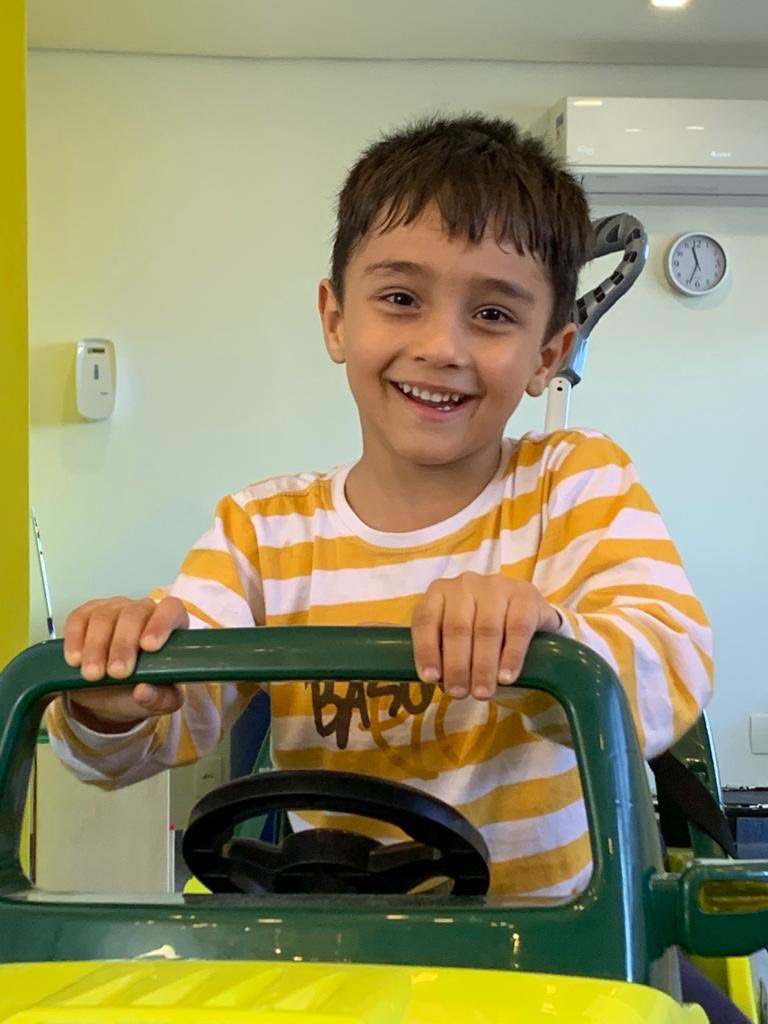 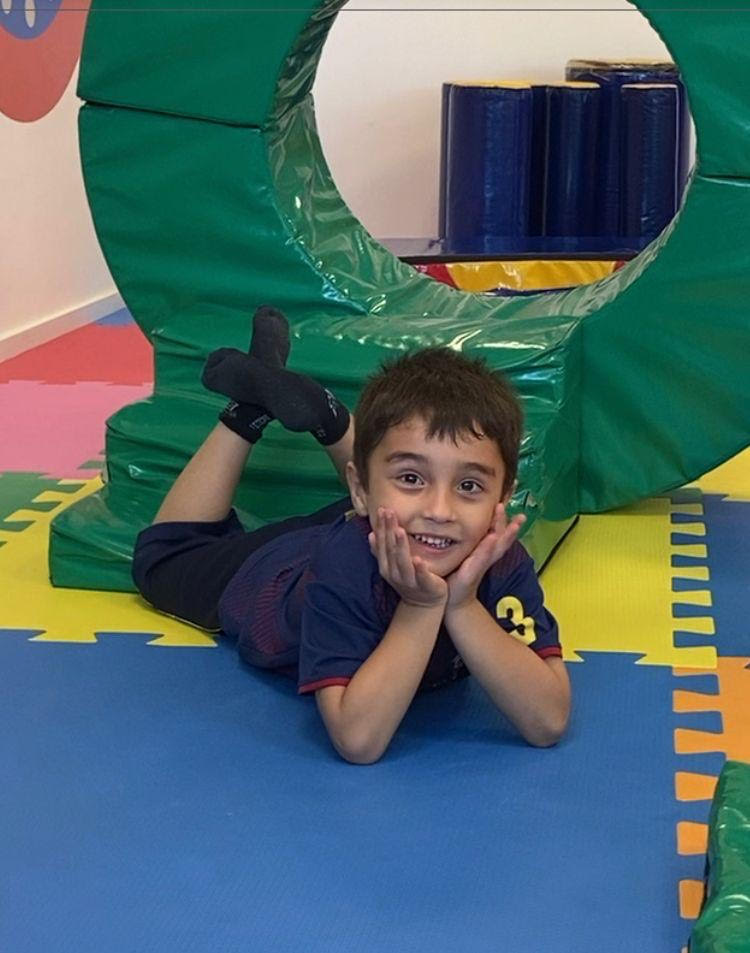 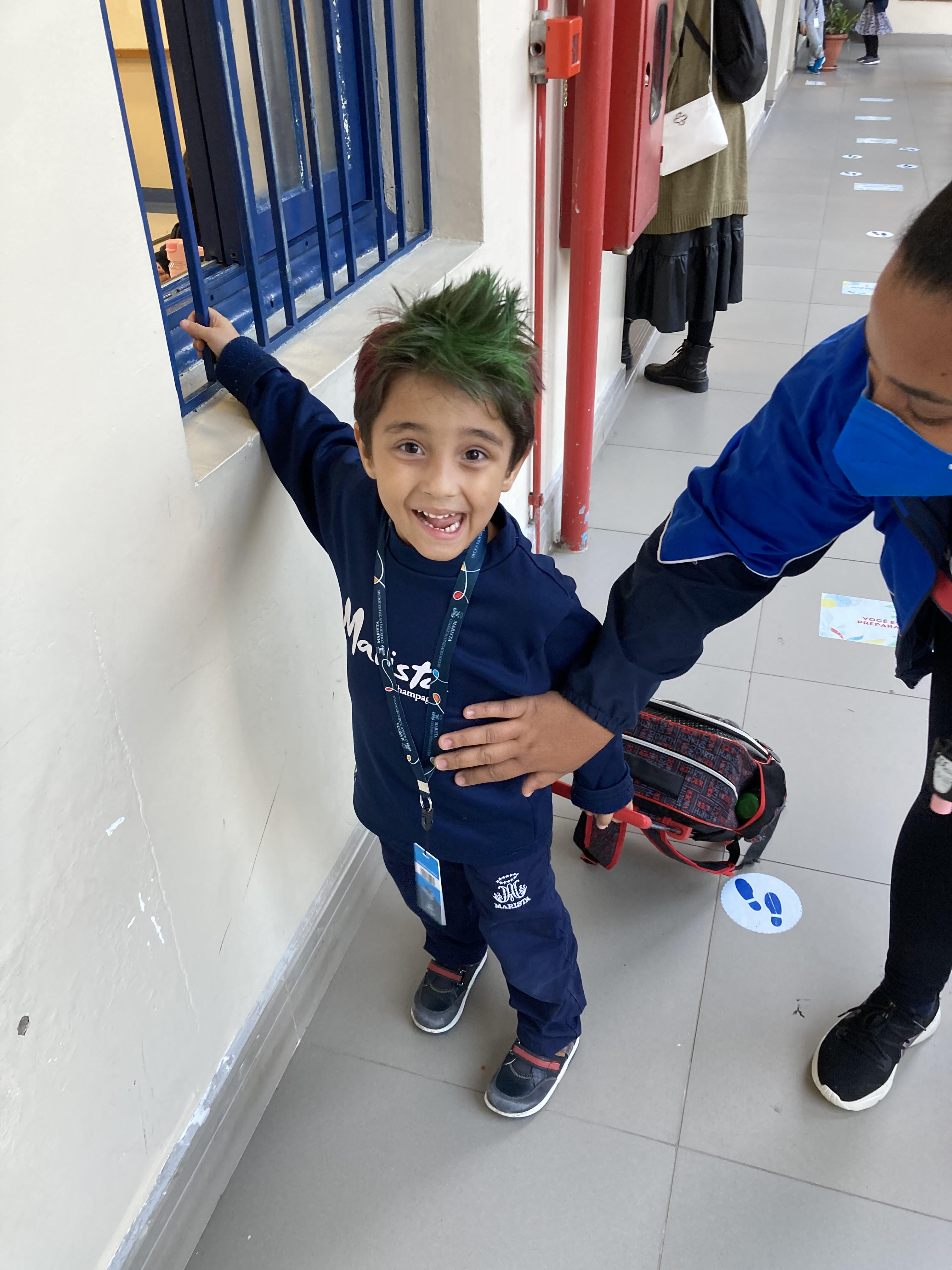 Lorenzo was born premature at 35 weeks on June 24th, 2017 in Porto Alegre, Brazil. He did not stay in the ICU and continued to develop like a typical child. He sat at 6 months and walked at 13 months. When Lorenzo started to go to school at 8 months old, the teachers started to think he was very oblivious to the activities. Several consultations were carried out with neurologists and they believed that he had nothing abnormal. Lorenzo started speech therapy at 18 months and at 21 months was given an Austism diagnosis. At 2 years and 9 months he started ABA, OT, music therapy, physical therapy, and hippo therapy.

When Lorenzo was 3 years and 3 months, he had his first seizure and started treatment with valproate. After starting this medication he had significant motor dysfunction. Lorenzo was diagnosed Syngap1 (VUS) in March of 2021. This year, the new report defined its missense mutation as pathogenic. He underwent a neuropsychological assessment at age 3, which he understood that he has a normal IQ, with the possibility of a lot of motor learning, his main difficulty. We continue to do a lot of motor therapy to fully develop it. The biggest challenge remains speech apraxia, but we are evaluating the use of AAC to improve your communication. Lolo studies at a regular school and is well liked by his teachers and colleagues. He loves lions, planes and ice cream. He is a very happy boy, who brings joy to everyone around him. 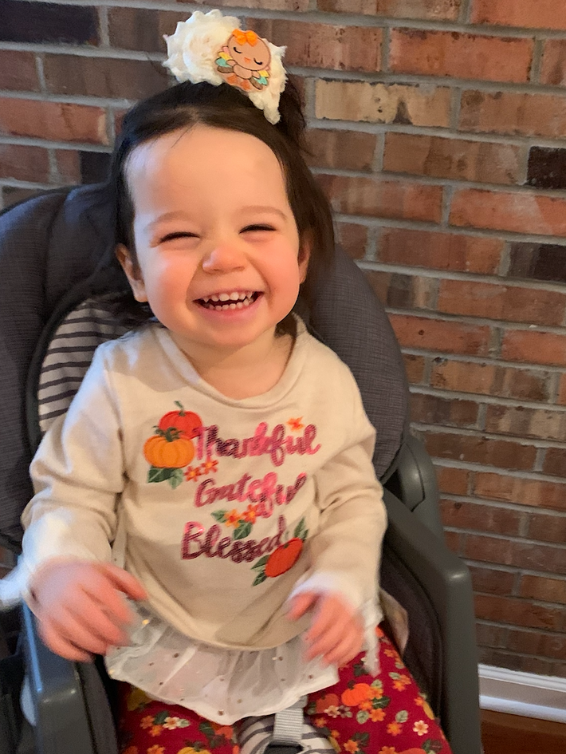 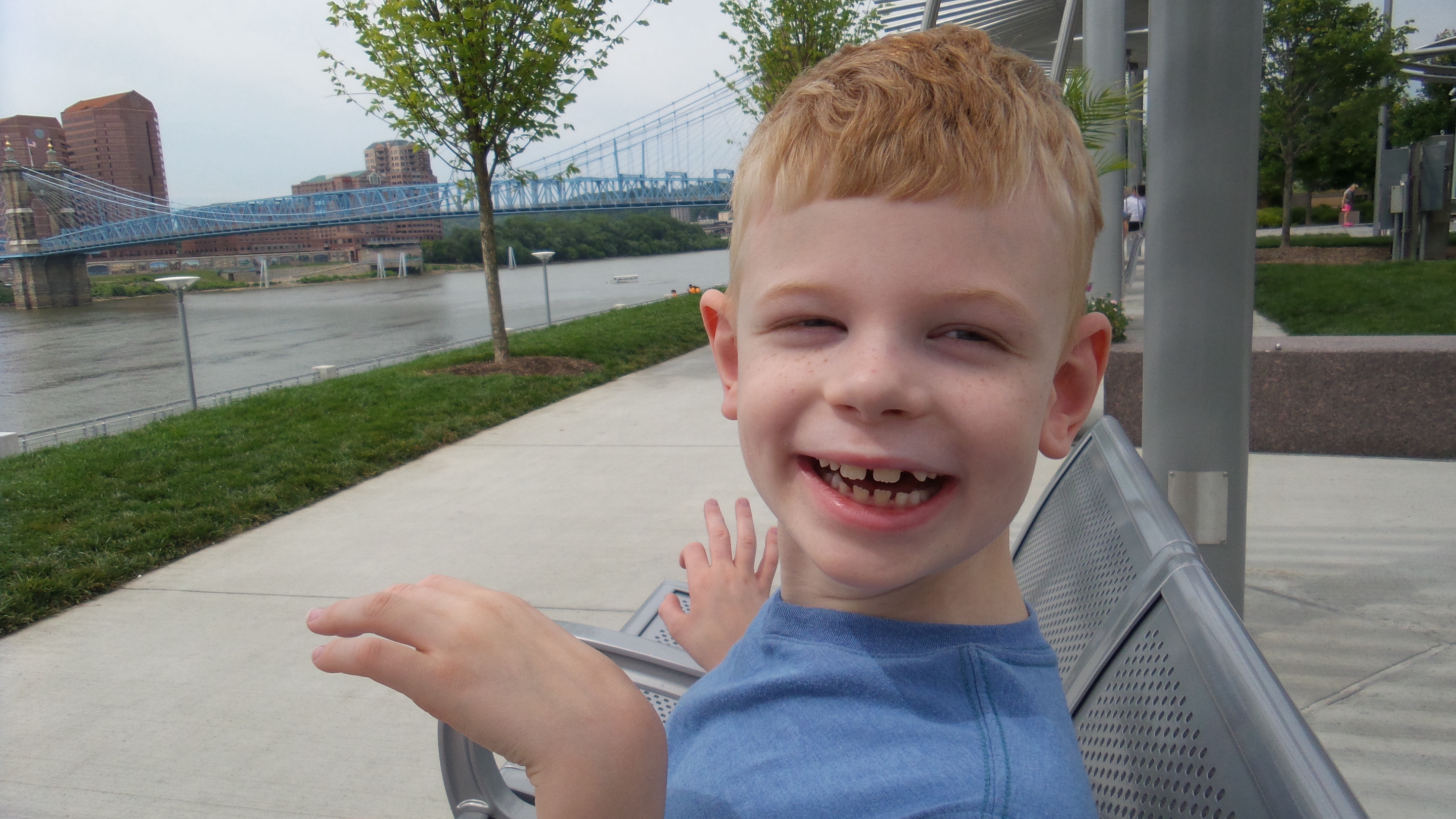 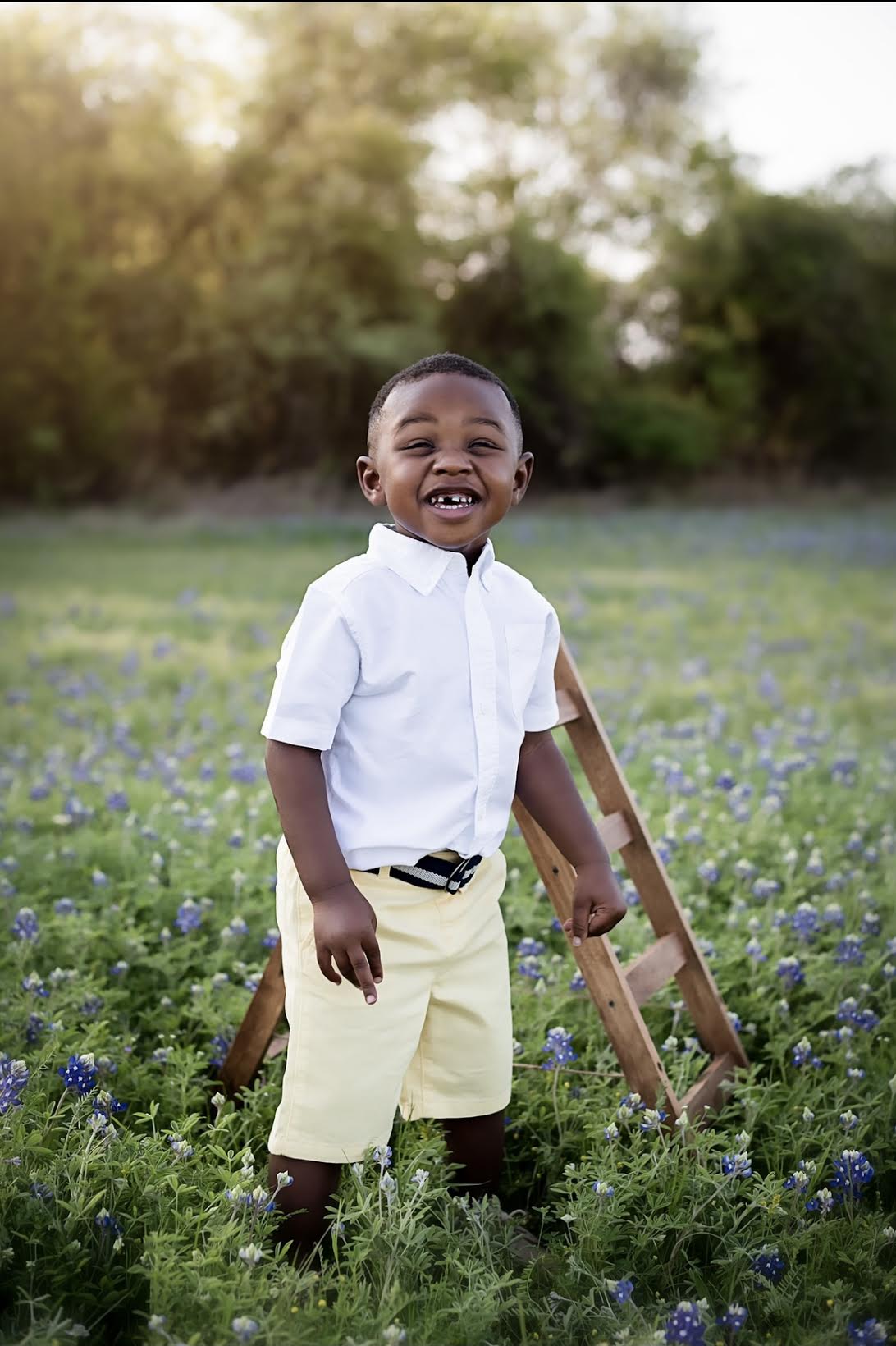