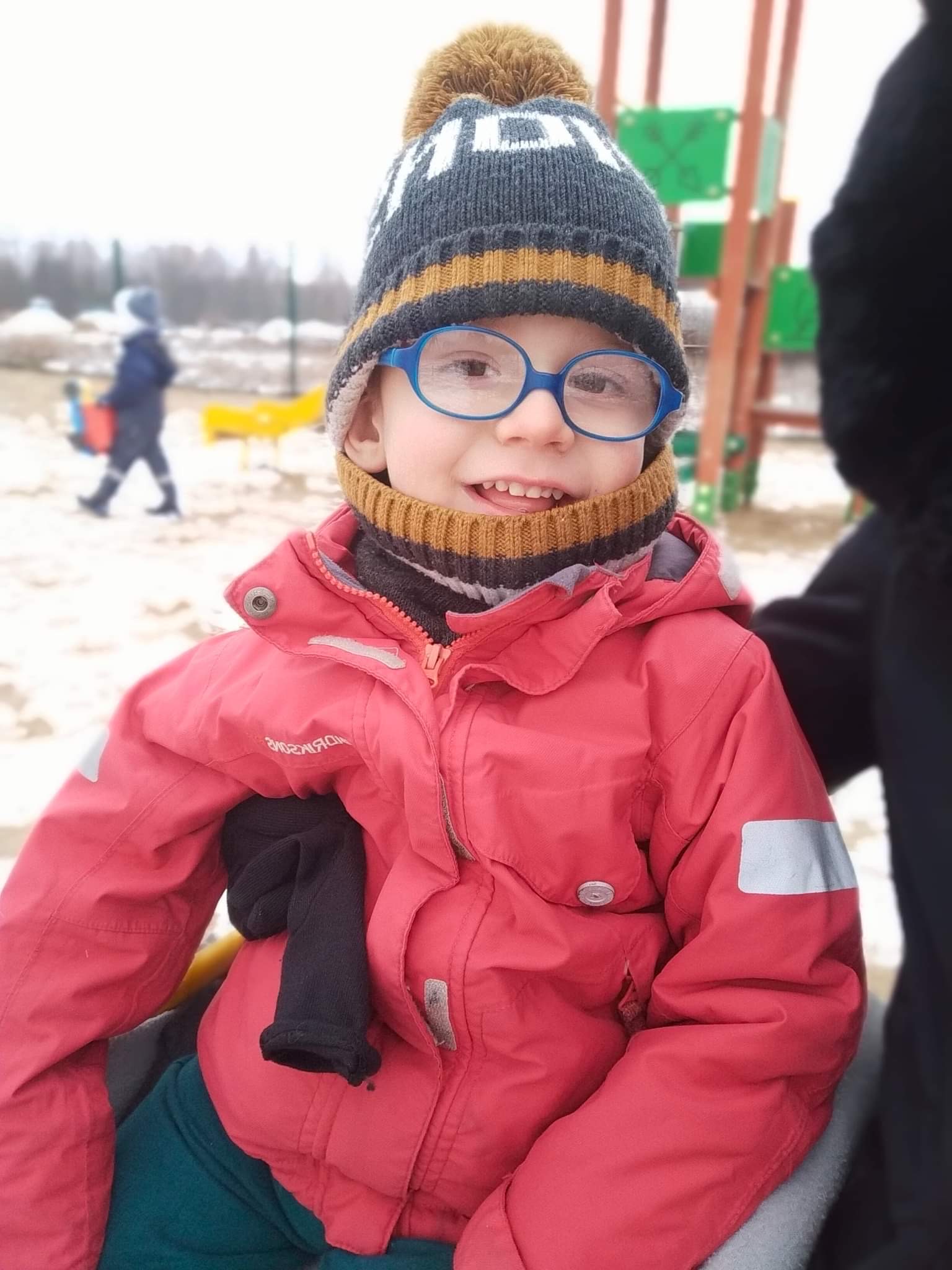 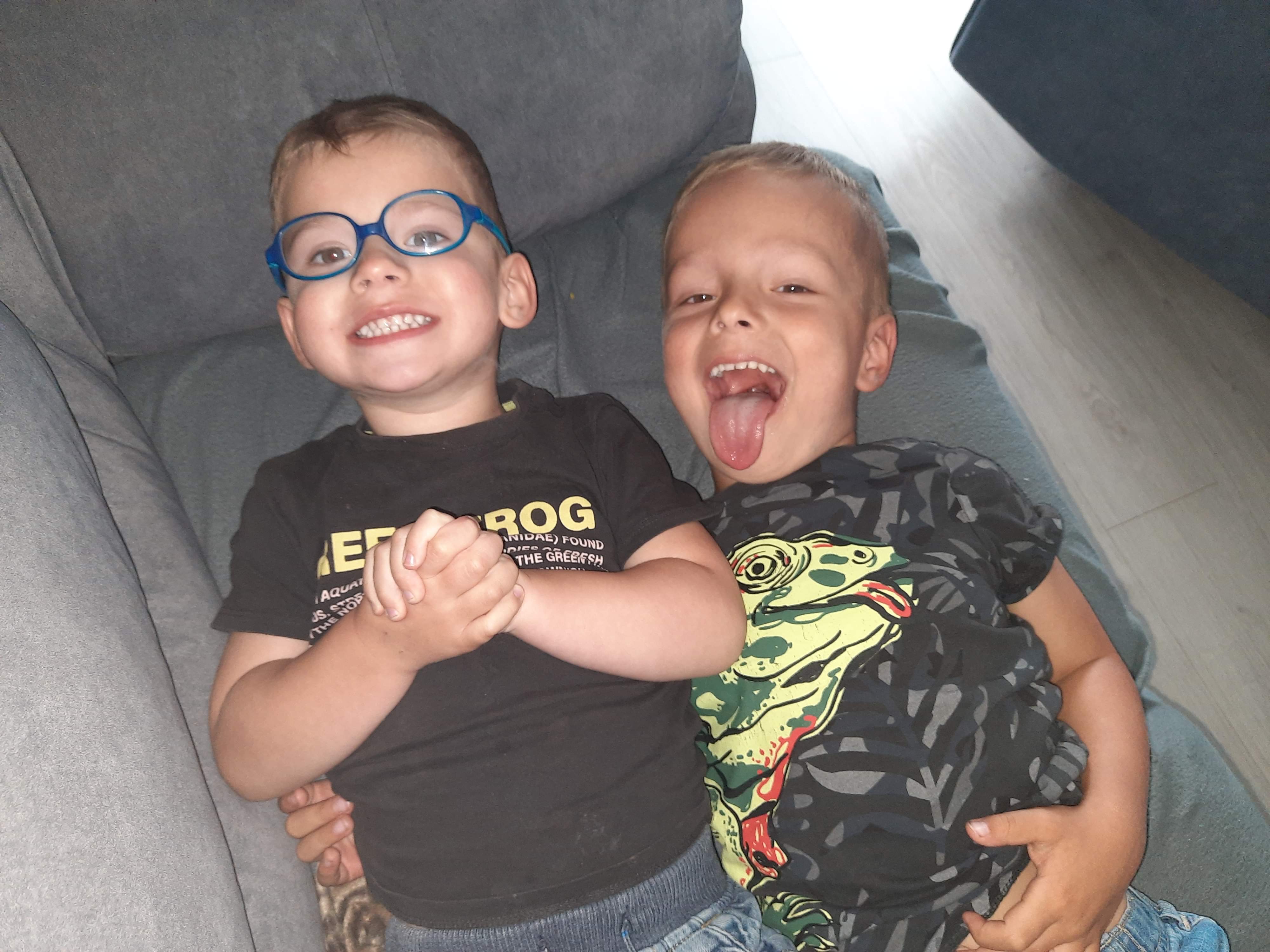 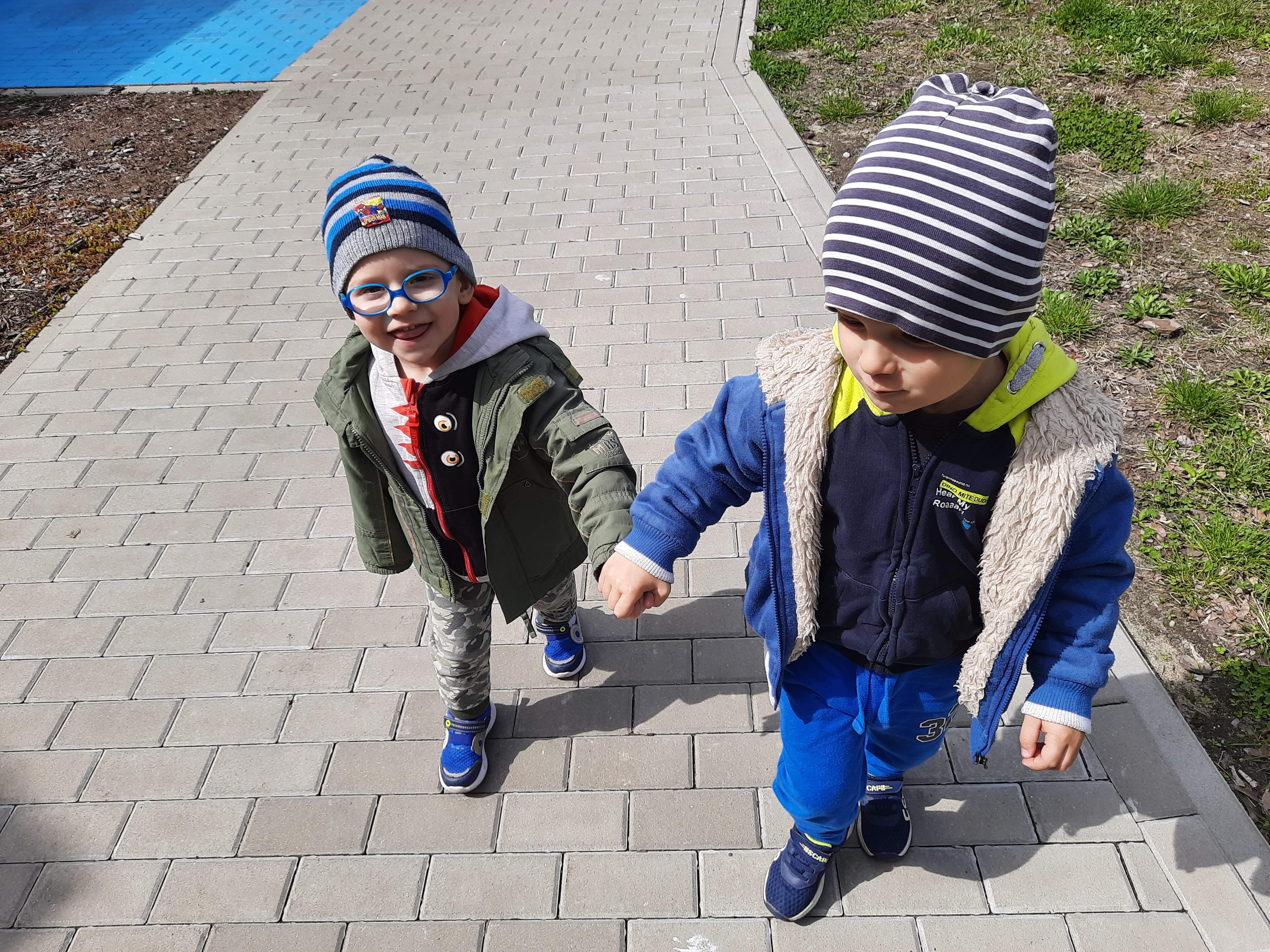 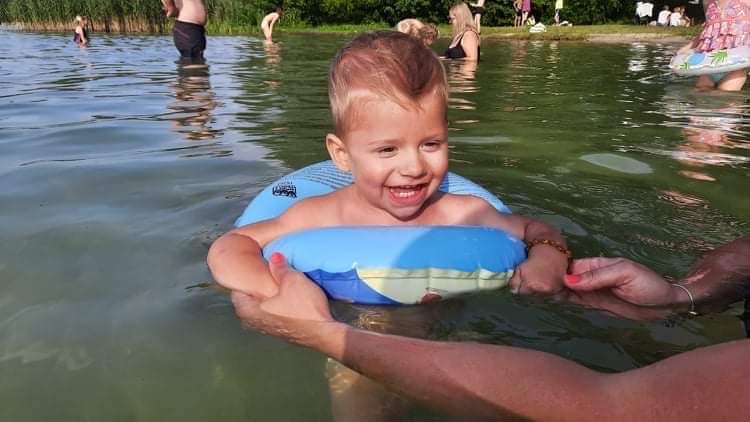 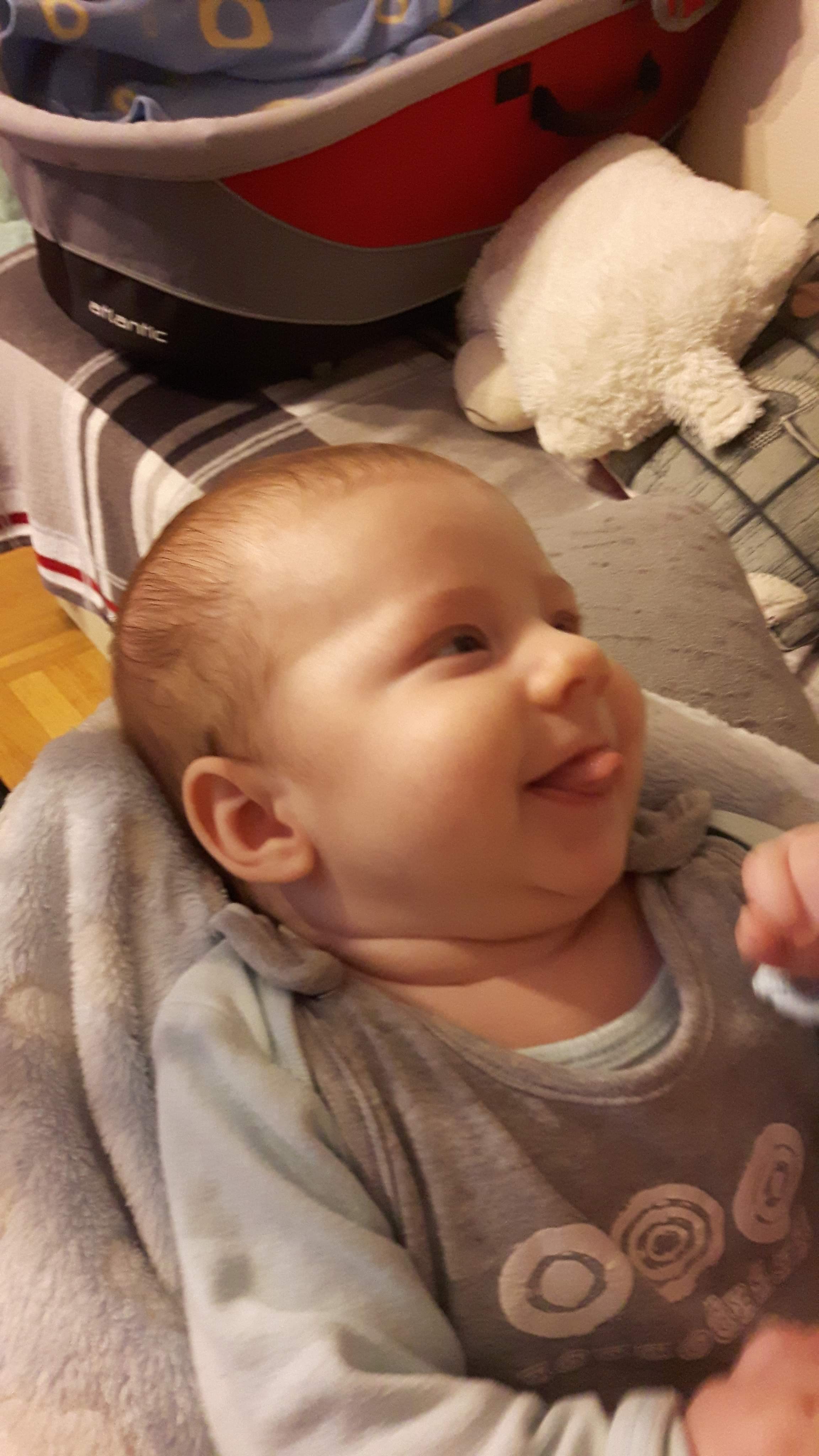 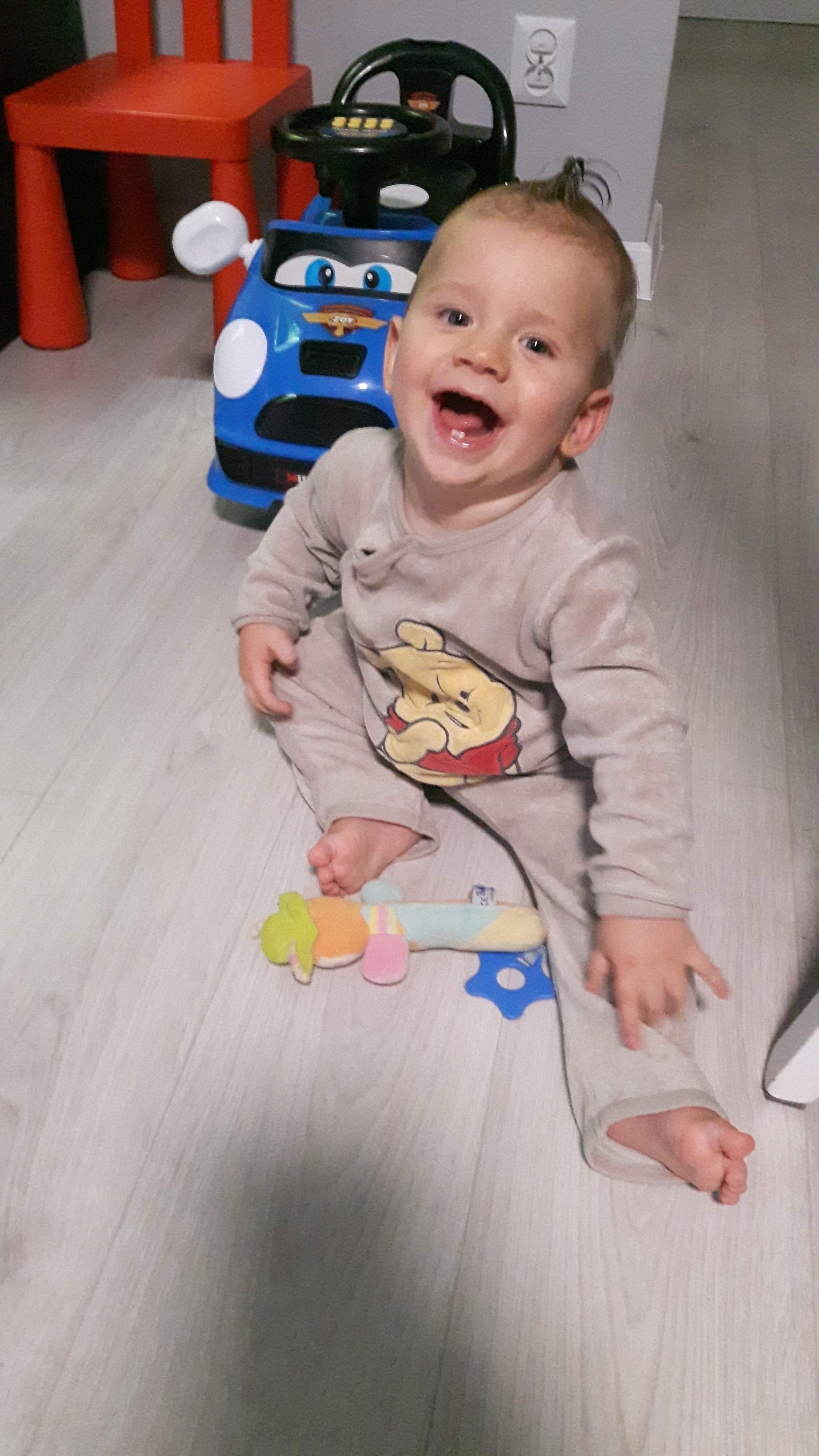 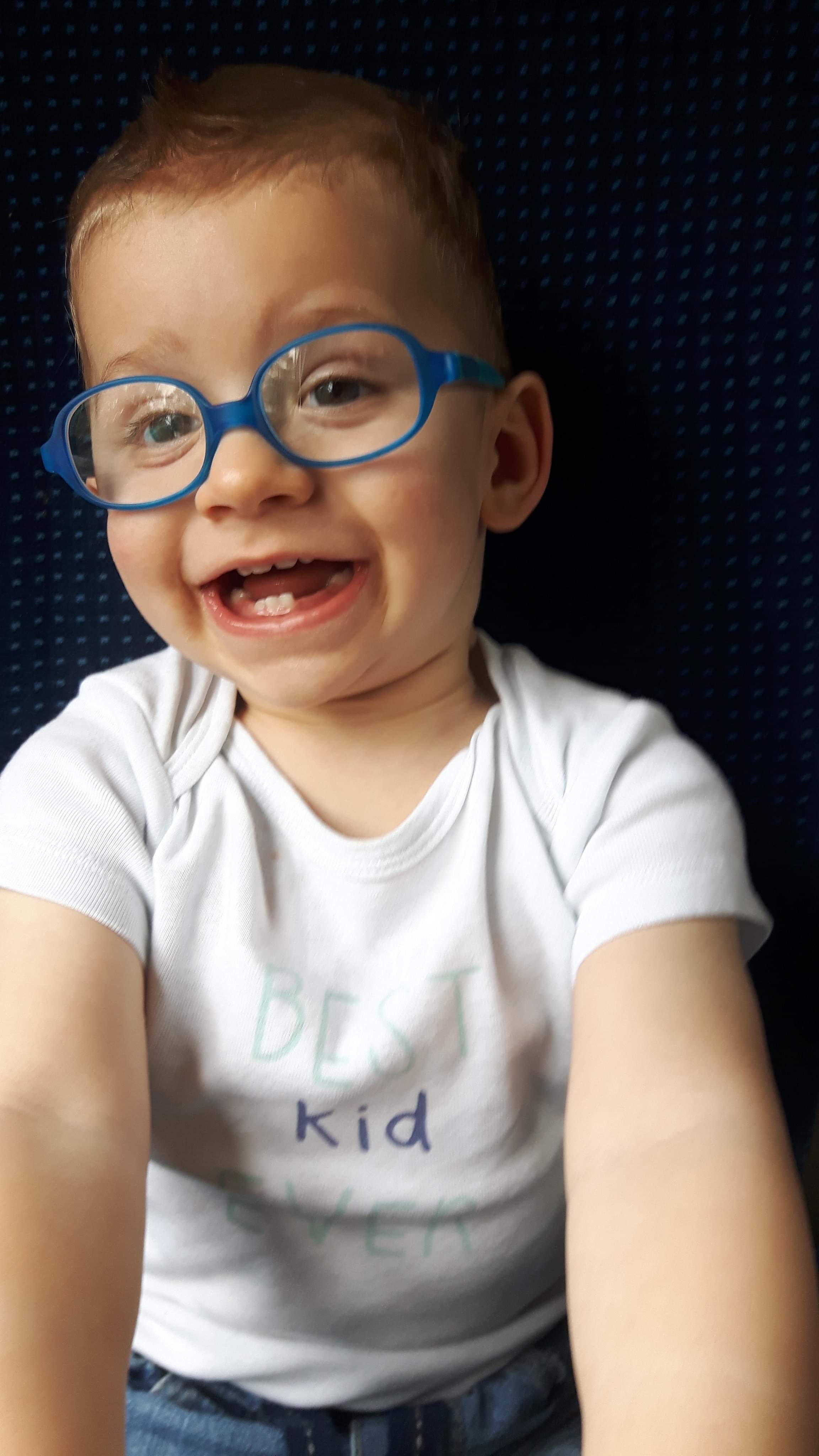 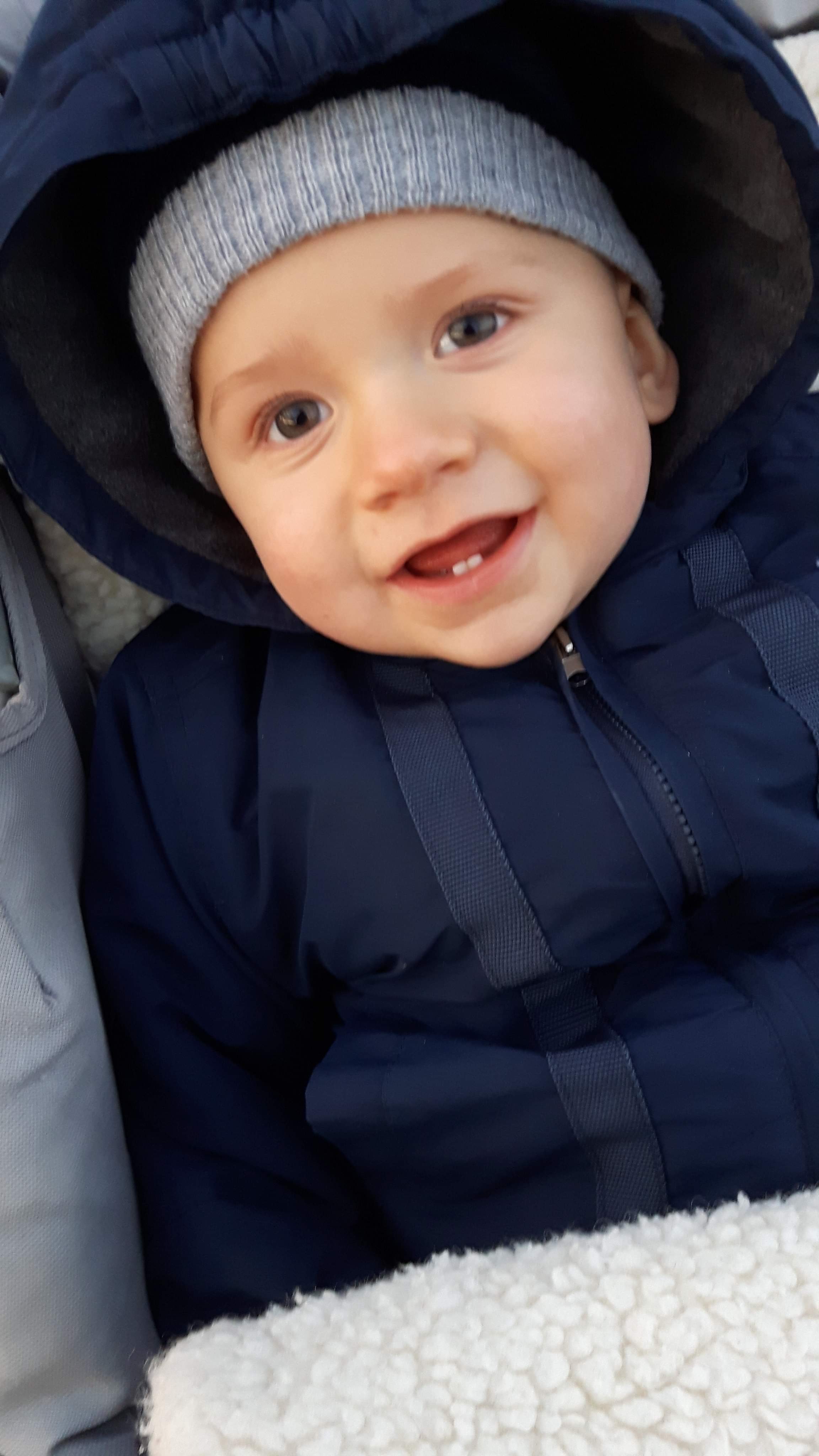 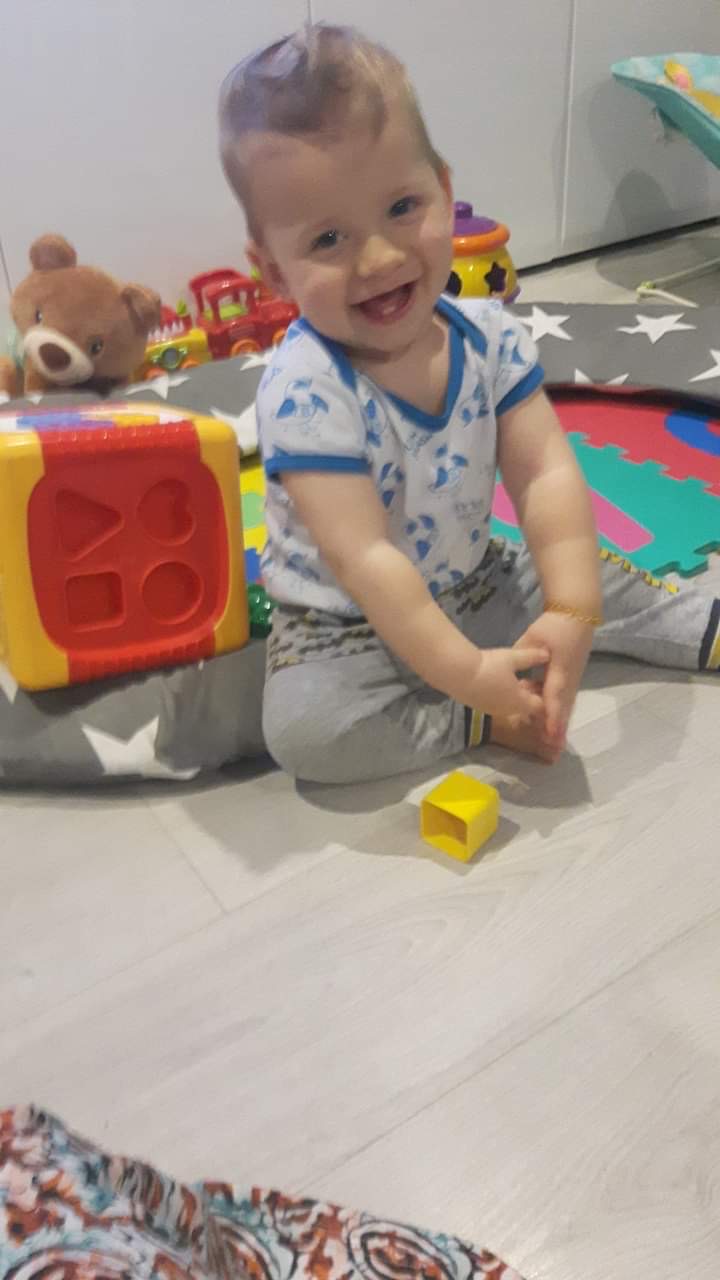 Radek is a cheerful three-year-old.  He loves cuddling, musical and talking toys, jumping, dancing, and bathing. He hates wind and rain.  Radek was diagnosed with SYNGAP1 with WES test at 32 months old.The first alarming symptoms occurred at 6 months of age. He did not crawl. He also had strabismus in his right eye. After physiotherapy, he began to army crawl and crawled at 12 months old. Then spasmus nutans appeared. It turned out that Radek has very poor vision in one eye, has nystagmus and compensatory head movements, astigmatism and farsightedness.

Eyeglasses and covering the weaker eye helped to improve the situation, but we already knew that these were symptoms of something worse. MRI was normal, microarray normal, metabolic tests normal, all normal results, only WES showed the cause.At 26 months old Radek began to walk independently, and a month later we learned that he had epilepsy and seconds long absence seizures.

He is in physiotherapy, speech therapy, and consistently sees a psychologist. Currently, what we struggle with most is sleep. Radek is non-verbal, but he can say one word, “mama”. It gives us hope that one day he will start to talk more.

Thanks to the SYNGAP1 community, we have support, knowledge and hope for a better tomorrow for our children. 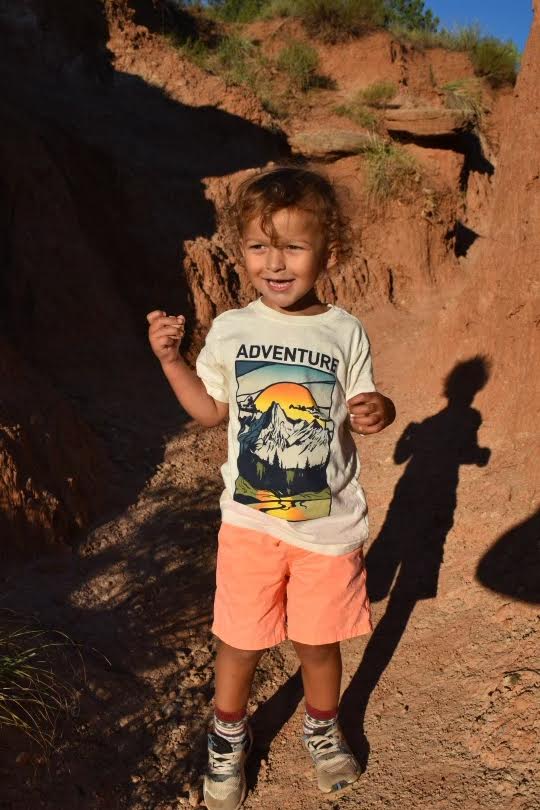 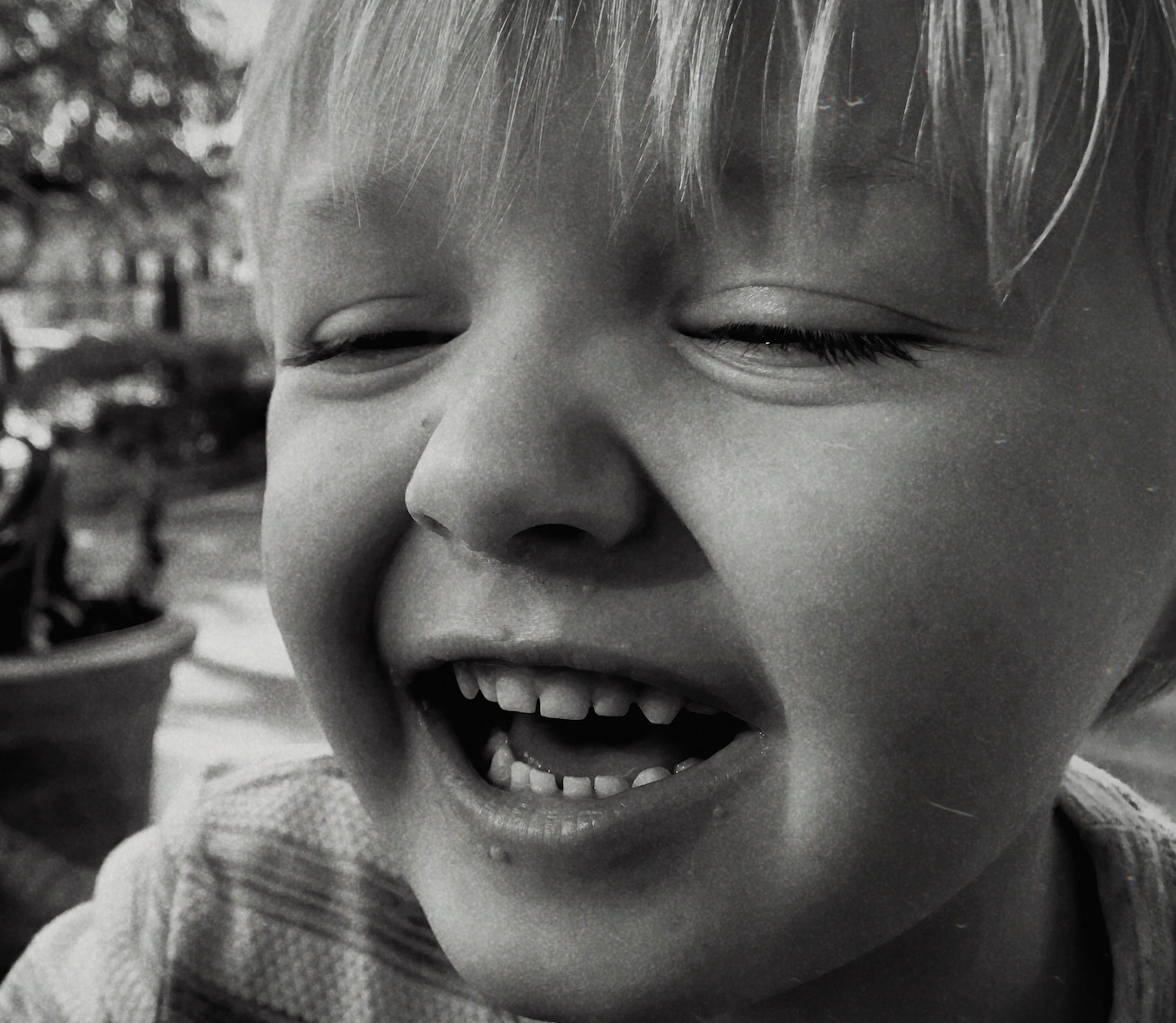 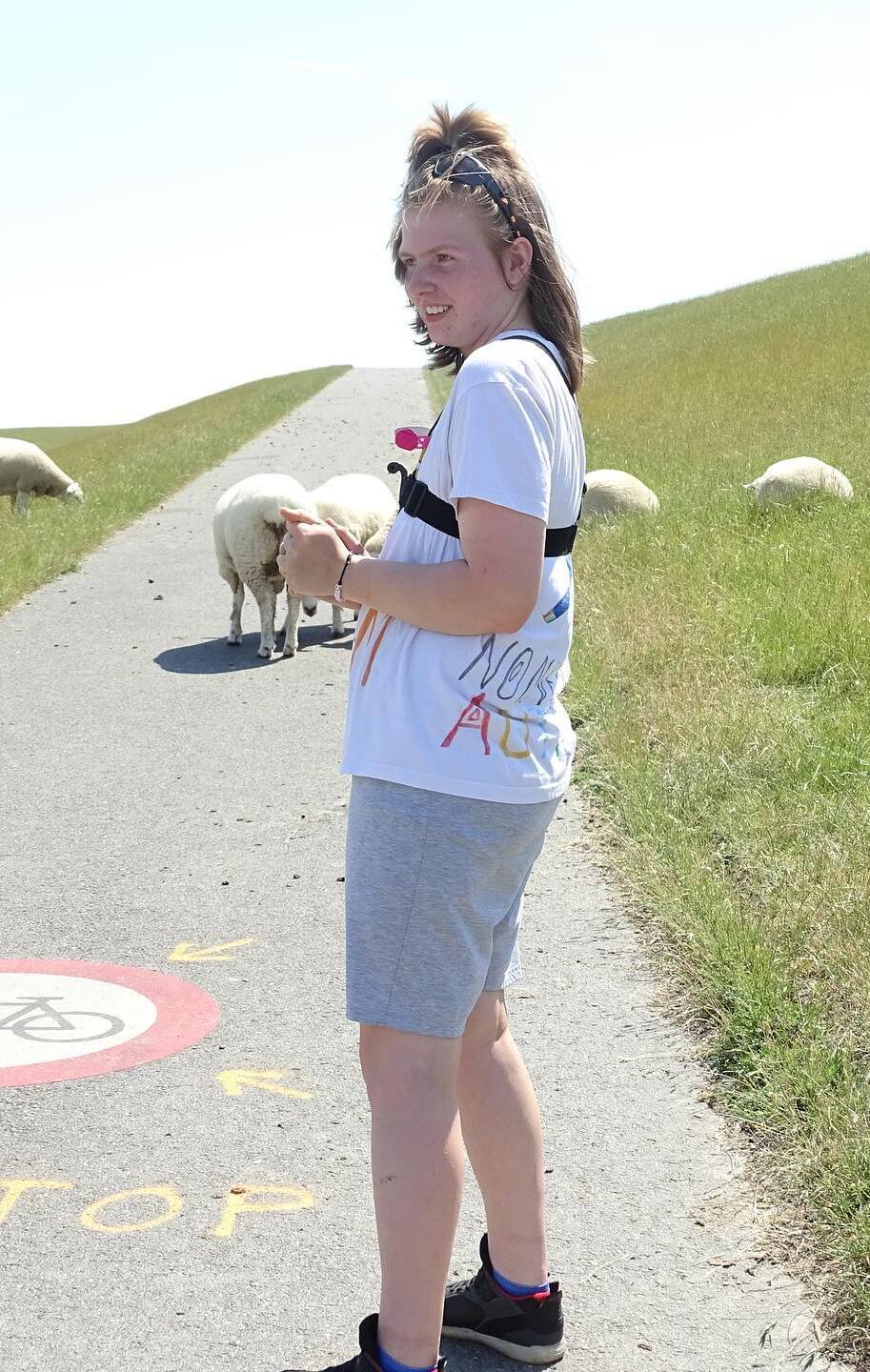